The matter has been taken up by the government and could be allowed once the trial period is over, says official 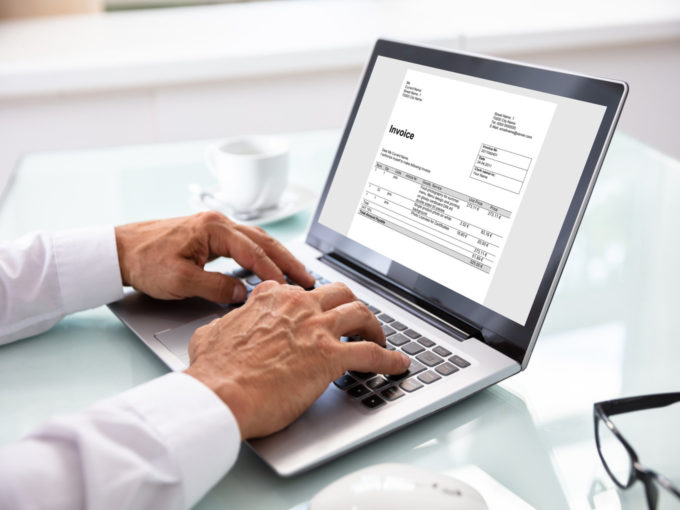 The government may allow ecommerce players such as Amazon and Flipkart to upload e-invoice for vendors under the goods and services tax (GST) framework.

This has come as clarification in the form of frequently asked questions issued by the GST Network. The clarification shared as part of ongoing trials of e-invoicing says that ecommerce operators can request e-invoice on behalf of the supplier.

“The matter has been taken up by the government and could be allowed once the trial period is over,” said an ET report quoting an unidentified source. “Trials are now on…It will require an amendment… The issue has been taken up,” the source added.

Electronic invoicing is a form of electronic billing. E-invoicing methods are used by trading partners, such as customers and their suppliers, to present and monitor transactional documents between one another and ensure the terms of their trading agreements are being met. The e-invoice helps streamline the indirect tax system and keeps a check on tax evasion.

“Allowing ecommerce platforms to undertake e-invoice compliance on behalf of suppliers would go a long way in facilitating compliance for such suppliers,” Prashanth Agarwal, partner, PwC told ET. He also added that given the criticality, it’s important for businesses to keep track of them and businesses should participate in the testing phase as part of their preparation to go live on April 1.

The matter has been taken up with the government to allow E-commerce operators, (as approved by the Government from time to time), to generate invoices on behalf of sellers, provided the sellers explicitly authorize them to do so, according to FAQs.

From Jan 2020, companies with an annual turnover of more than INR 500 Cr will begin using e-invoice. Thereafter, as per notifications of the government, companies will lower turnover will also begin to use invoice.

The FAQs also say that for B2C invoicing issued by businesses with annual turnover over INR 500 Cr, an electronically scannable quick response (QR) code will be mandatory from April 1. Foreign service providers will have to reportedly set up local entities to integrate with the invoice registration portal (IRP). The e-invoice system of uploading invoices on government portal will be mandatorily rolled out for businesses with turnover over INR 100 Cr from April 1.