The fund will help MSMEs mitigate revenue impact to some effect

After finance ministry nod, the union cabinet will give the final nod 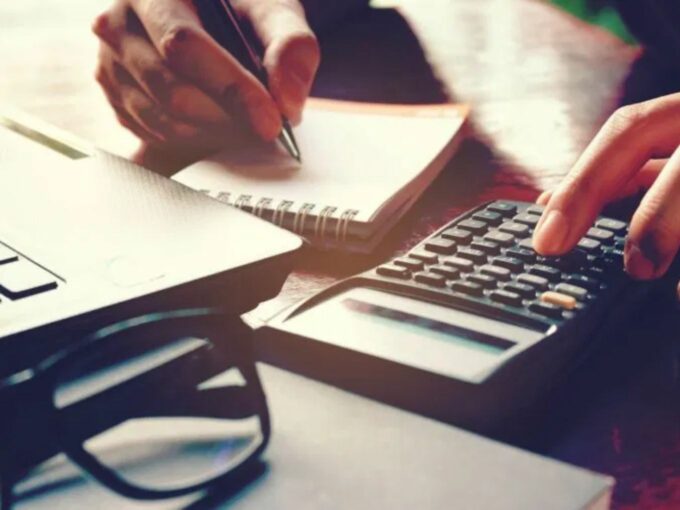 As the government looks at options to provide economic relief to micro, small and medium enterprises (MSMEs), union minister Nitin Gadkari, on Friday (April 24), proposed an INR 100K Cr fund to repay pending dues. The fund will help MSMEs to mitigate the revenue impact as the pressure for wages is mounting on them.

In an interaction with members of Associated of Chambers of Commerce in India (ASSOCHAM), Gadkari said that he has already prepared a plan to be sent to the finance ministry for final approval. “We have decided to set up a fund of INR 100K Cr to be paid by the government,” Gadkari added.

Gadkari also noted that the MSME ministry has fixed formula to clear at least INR 100K Cr dues along with accumulated interest. However, sources privy to the matter, quoted in a report by the Economic Times were sceptical about the move. They said that the government was yet to arrive at a formula for the mechanism.

A government official said that payment to MSMEs was an issue which is bothering the government. To resolve it, options like a revolving fund have been floated by top officials.

ESI To The Rescue

One of the options proposed by Gadkari was to use INR 80K Cr vested with the Employees’ State Insurance (ESI). Gadkari has mooted a proposal to labour minister Santosh Gangwar for using the corpus.

The MSME minister also noted that the INR 100K corpus isn’t in his hands and added that he can only provide relief of INR 1,500 Cr. If either the finance ministry or cabinet rejects the proposal then it will be difficult to push the scheme ahead, Gadkari added.

As of now, the MSME ministry is proposing that the finance ministry should start refunding goods and services tax (GST) as well as income tax returns. Gadkari suggested that GST and income tax refunds should be cleared within eight days.

Currently, the government is looking to restore economic activities across the country. Gadkari said that areas that have remained unscathed by the outbreak of coronavirus will be opened up soon for economic activities. In one such decision, the government allowed the opening of non-essential retail stores across the country. “Locking everything down is not an option,” Gadkari said.