The programme will begin with digital assessments

To begin with, 58,322 income tax cases will be taken up by the National e-Assessment Centre 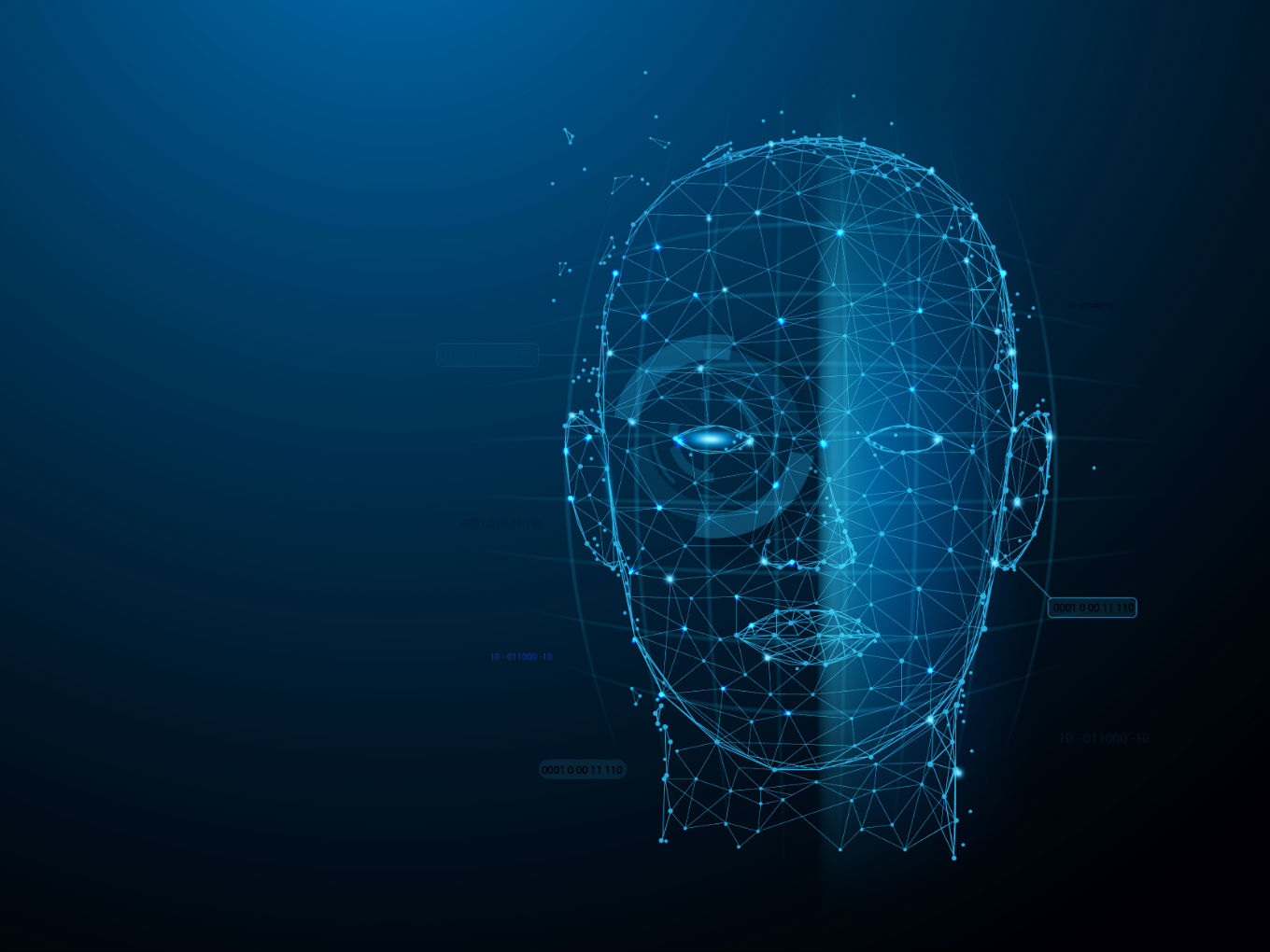 The income tax department on Monday (October 7) launched its faceless e-assessment scheme for taxpayers. Under the scheme, there would be no physical interface between an assessing officer and an assessee.

The plan was first introduced in the Union Budget 2019 by finance minister Nirmala Sitharaman. Sitharaman told the parliament that the existing system of scrutiny assessments in the Income Tax Department involves a high level of personal interaction between the taxpayer and the department, which leads to certain undesirable practices on the part of tax officials. While the word corruption was not used specifically, it’s clearly the target here.

“To eliminate such instances, and to give shape to the vision of the Prime Minister, a scheme of faceless assessment in electronic mode involving no human interface is being launched this year in a phased manner,” she added.

The revenue secretary AB Pandey inaugurated the National e-Assessment Centre (NeAC) and said that the move is aimed at moving to faceless scrutiny and elimination of human interface.

The programme will begin with digital assessments in cases requiring verification of certain specified transactions or discrepancies. Further, the cases selected for scrutiny shall be allocated to assessment units in a random manner and notices shall be issued electronically by a Central Cell, without disclosing the name, designation or location of the assessment officer.

To begin with, 58,322 income tax cases will be taken up by the National e-Assessment Centre. Further, a total of 2,686 officials of the I-T department have been deputed for implementation of the scheme.

The department said that the salient features of the new scheme include ease of compliance for taxpayers, transparency and efficiency, functional specialisation, improvement in the quality of assessment, risk-based and focussed approach, better monitoring and expeditious disposal of cases.

This is not the first time the government has emphasised on facial recognition technology for convenience in citizen-government interaction. Prime Minister Narendra Modi had envisioned DigiYatra scheme which aims to provide paperless services to air passengers at every stage of their journey, from boarding to checking in and landing through facial recognition and IoT technologies.