India is known for its rich cultural, religious, and linguistic diversity but this often plays a role in hampering communications throughout the country — a problem that can be easily resolved using the cutting-edge technology that we see around us today. Taking this idea forward, the Indian government has launched e-Aksharayan — a desktop software for converting any scanned or printed Indian language documents into fully editable text. 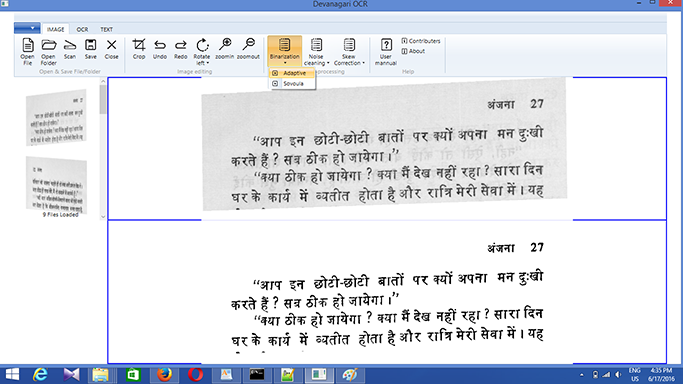 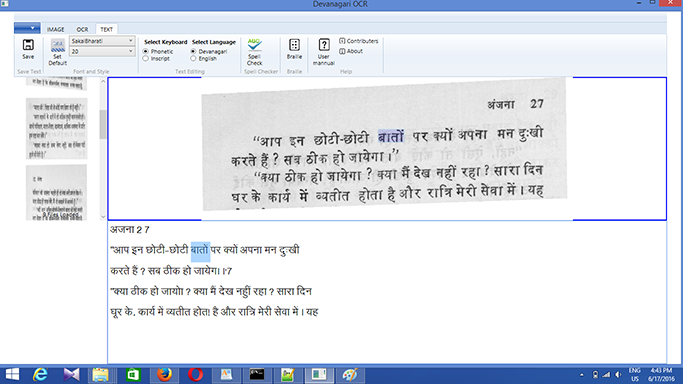 The application, which is available in seven Indian languages, was launched yesterday by Ajay Prakash Sawhney, Secretary, Ministry of Electronics and Information Technology (MeitY).

At the event, Sawhney commented upon how demand for regional content is growing and that we should take the idea of India stack ahead and create ‘India language stack’.

Sawhney also laid emphasis on the fact that barrier-free communication is critical for the country and that the goal is to have real-time translation capability in each of the Indic languages.

Swaran Lata, Program Head and Director of the Technology Development for Indian Languages (TDIL) initiative undertaken by the government, said that they have developed a technology that will convert text to speech in 12 Indian languages and are working on all languages simultaneously to enhance the content.

According to its website, TDIL is a program initiated by MeitY, with the objective to develop information-processing tools to facilitate human-machine interaction in Indian languages and to develop technologies to access multilingual knowledge resources.

“By 2021, Indic language users will grow from current 234 million to reach 536 million, and there is a need to localize Indic languages and find ways to incorporate it to the internet,” said Chetan Krishnaswamy, Director, Public Policy, Google.

Out of more than 90 million digital users surveyed under a study undertaken by Times Internet earlier this year, more than half were found to be non-English readers. The study also revealed that regional languages among younger audiences were fast growing, with consumption among Indians in the 25-34 age group being the highest.

Whether it be government departments, OTT players, investors or television executives, everyone is realising the importance of vernacular content and this is only going to grow.