The blockchain-based app is currently under the pilot stage

It will also reduce farmers dependency on the intermediaries 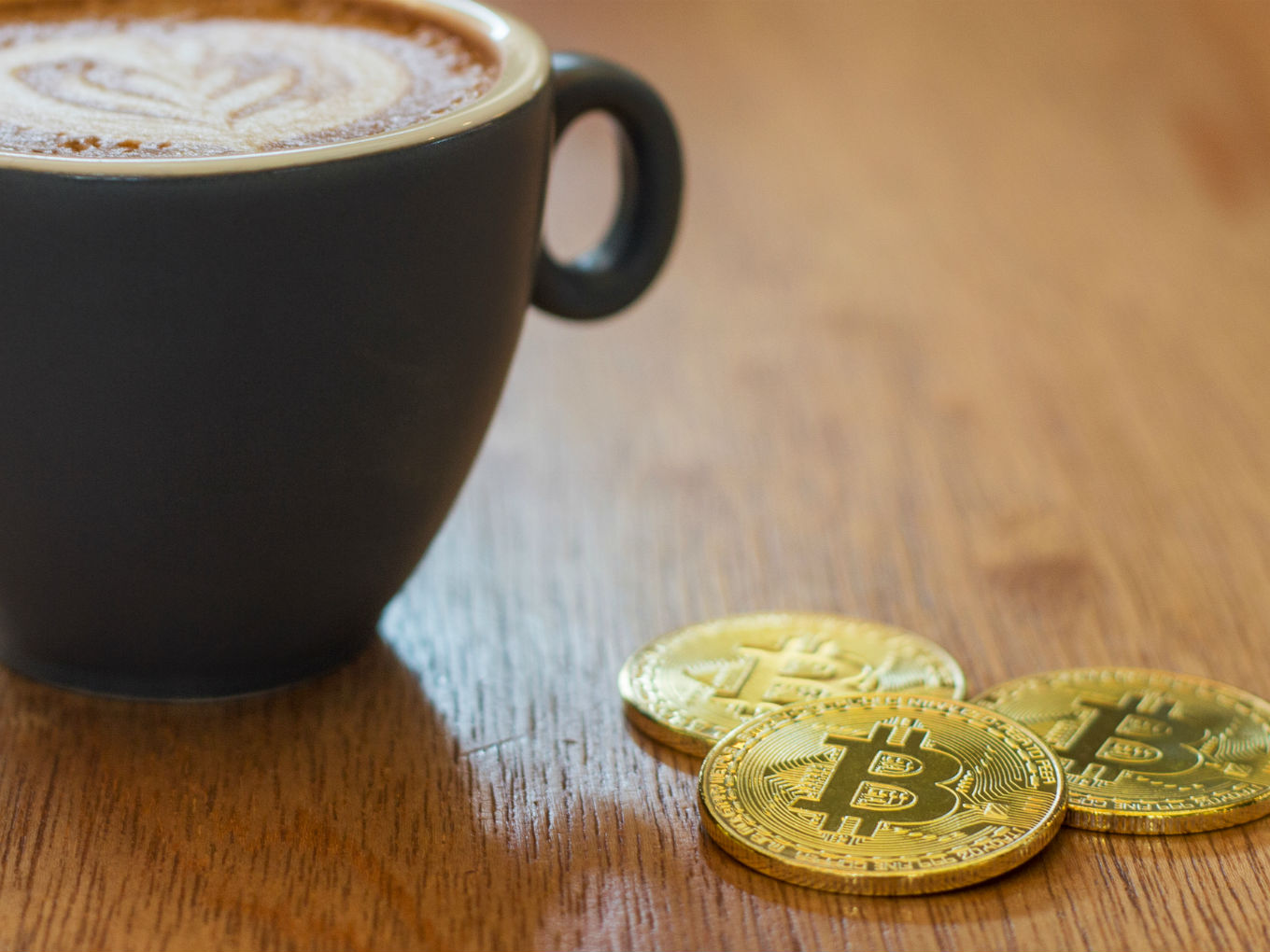 The Ministry of Commerce and Industry launched a blockchain-based online marketplace for coffee in New Delhi on March 28. Currently, in the pilot stage, this initiative is aimed at helping integrate the farmers with markets in a transparent manner and lead to the realisation of a fair price for the coffee producer.

Speaking at the launch, commerce secretary, Anup Wadhawan said that use of blockchain technology will reduce the number of layers between coffee growers and buyers and help farmers double their income.

In order to achieve this goal, the Coffee Board of India will be collaborating with Bengaluru-based digital commodity management platform Eka Software Solutions (Eka Plus) for development of blockchain based marketplace application.

According to the official statement, the stakeholders such as coffee farmers, traders, coffee curers, exporters, rosters, importers and retailers will be needed to register on the platform to make trade transactions. For instance, a coffee farmer will have to store details such as the place where coffee is grown, details of the crop, elevation, certificates and any other relevant information.

The ministry believes that this initiative will help in creating a better brand image for Indian Coffee through traceability. It will also reduce growers dependency on intermediaries by having direct access to buyers for a fair price for their produce.

“The Coffee Board of India is at the forefront of modernizing coffee production in India by adopting the latest in tech and we are excited about partnering with them again to activate India’s first Blockchain based coffee marketplace,” said Manav Garg, CEO and founder of Eka Software.

With increasing advancement in deep technologies such as artificial intelligence, Big Data, IoT, blockchain by far remains one of the most debated topics in India.

Simply put, blockchain is a distributed ledger technology which allows all members to record transactions in a decentralised data log maintained on a network of computers, rather than a physical ledger or a single database. The transactions must be approved through consensus, and everything is secured through cryptography.

While the technology is majorly used in the banking and finance sector, the agritech community is also exploring ways to use blockchain to achieve better transparency and security.

For instance, Ahmedabad-based agritech startup MyCrop is currently piloting the use of blockchain in the seed supply chain to track its entire supply movement — from seed aggregators, distributors, retailers to farmers.

According to the company, this move will help bring transparency, authenticity and stop spurious and low-quality seeds from entering the market.