On June 21, 2021, the Consumer Affairs Ministry had proposed amendments to the ecommerce rules to address complaints against “unfair trade" practices followed by etailers

Companies such as Amazon, Tata and Flipkart have raised concerns about the rules and about how it can potentially negatively impact their business models

The rules include a ban on flash sales, tighter related party rules and more 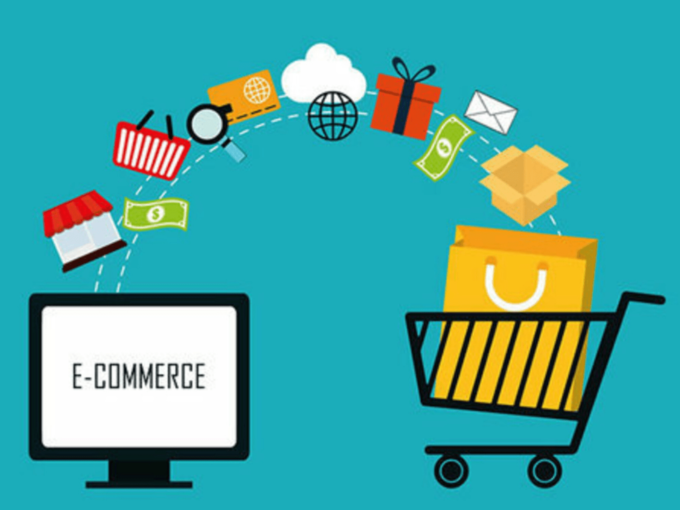 The Consumer Affairs Ministry on Monday agreed to the widespread industry demand and extended the deadline for ecommerce companies to send their views on the proposed changes on consumer protection (ecommerce) rules to July 21.

On June 21, 2021, the Consumer Affairs Ministry had proposed amendments to the ecommerce rules to address complaints against “unfair trade” practices followed by etailers.

It had sought comments from relevant stakeholders and key ecommerce players, and had given them two weeks’ time, till July 6, to submit their inputs.

The ministry argues that the objective of the amendments is to protect consumer interest, and add  another layer of  compliance for ecommerce firms.

“We believe that our most important stakeholder is the consumer and we wanted to make sure that consumer protection prevails over everything else. By announcing the ecommerce policy for consumer protection, we have demonstrated that our first and foremost concern is the consumer, 130 Cr Indians are our first and foremost priority,” consumer affairs minister Piyush Goyal had said on Friday.

However, sometime last week, top companies including Amazon, Tata Group, Flipkart, Paytm and Snapdeal reached out to the government, requesting the deadline for submitting comments be extended till the end of this month or at least by 20 days. This was also a demand of several industry lobby groups.

Additionally, these companies also raised concerns regarding the rules. They stated that there was a need to revisit the ecommerce rules as the proposed changes most likely would have negative impacts on their business model.

One of the key features of the drafted rules includes a ban on flash sales of goods and services on any platform. Additionally, the rules specifically state that related parties or associated enterprises should do nothing that the ecommerce entity cannot do itself. It also mentions that product ranking details should not discriminate against domestic sellers and explain the ranking system.