The challenge was launched on July 4, days after the government banned 59 Chinese apps

The challenge was launched in eight categories 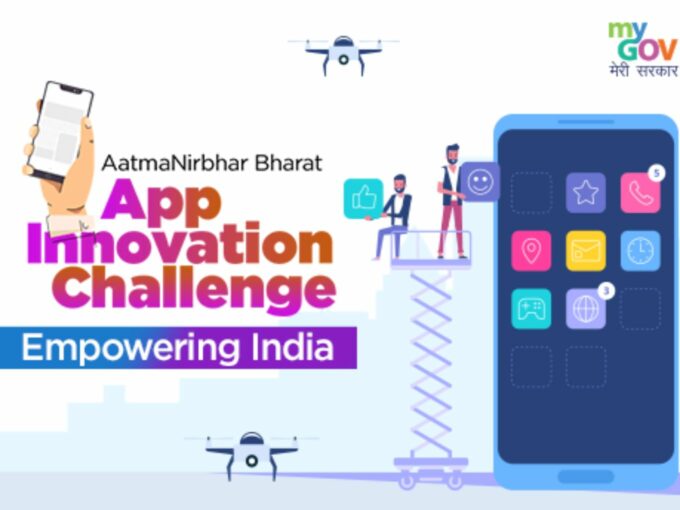 The Ministry of Electronics and Information Technology (MeitY), on Friday, extended the deadline for submission of entries for the AatmaNirbhar Bharat App Innovation Challenge to July 26. The competition’s earlier deadline was July 18.

According to an official release, the government has so far received 2,353 entries for the competition. IT Minister Ravi Shankar Prasad wrote in a tweet, “Keeping in view the enthusiastic participation from app developers and innovators, the last date for submitting your entries for AatmaNirbhar Bharat App Innovation Challenge has been extended to July 26, 2020.”

Launched on July 4, days after the government banned 59 Chinese apps citing threats to data privacy of users, the AatmaNirbhar Bharat App Innovation Challenge was launched to identify the “best Indian Apps that are already being used by citizens and have the potential to scale and become world-class Apps in their respective categories.” The competition would have apps being ranked, on the basis of their performance, useability and features, on category-specific leaderboards, with cash prizes and incentives on offer for the best performing applications. According to the competition’s web page, the challenge seeks to “create an ecosystem where Indian entrepreneurs and Startups are incentivised to ideate, incubate, build, nurture and sustain Tech solutions that can serve not only citizens within India but also the world.”

The challenge was launched in eight categories such as office productivity and work from home, social networking, e-learning, entertainment and health and wellness, among others.

According to a government release, so far, there have been 286 app entries in the health and wellness segment, 339 under e-learning, 414 social networking apps, 136 under games, 238 office and work from home apps, 75 news, and 96 under the entertainment segment. Around 389 app entries have been submitted under the ‘others’ category. The entries submitted comprise both already launched and working applications which could be scaled, and others that have a prototype and are in the development stage.

The competition is particularly relevant as India has banned Chinese applications that were suspected to be engaged in activities that were “prejudicial to the sovereignty and integrity of the country.” Following the ban on Chinese apps, IT Minister Ravi Shankar Prasad said India must end its reliance on foreign technologies that push their own agenda. The ban has also served as a facelift for several Indian applications, such as Trell, Mitron and Chingari, touted as Indian alternatives to the ByteDance-owned TikTok. Such Indian apps have witnessed a spurt in downloads after the ban, while the government aggressively pushes its ‘AatmaNirbhar Bharat’ or ‘Self-Reliant India’ and ‘Make In India’ initiatives.