Launched In 2016, Digital Locker Service Is Claimed to Have Been used By 9 Mn People 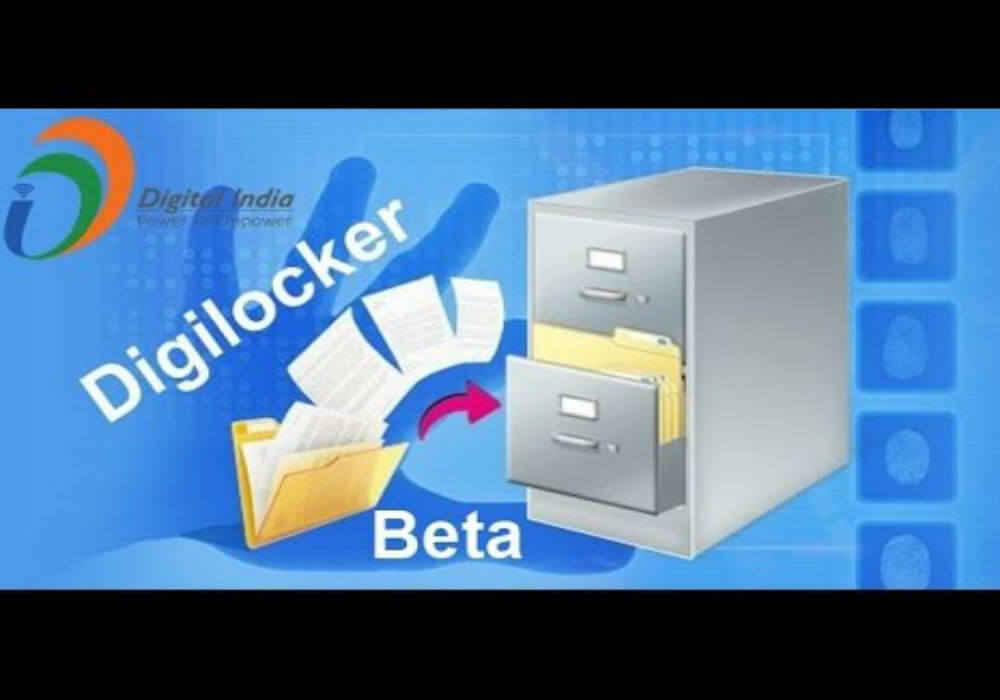 On its mission to Make India digital by 2020, the Indian govt. is pushing its digital locker project hard around two years after its beta launch. As per reports, the service post its official launch in July 2016 is being used by 9 Mn people to store-house over 197 Cr documents such as Aadhaar Cards, Driving Licenses and more. The govt. now intends to extend it to other ministries, both central and state, including the Agriculture ministry.

The beta version of Digital Locker was first introduced in February 2015. The service is aimed at minimizing the use of physical documents and enable sharing of e-documents across agencies.

It also allows citizens to upload their own electronic documents and digitally sign them using the e-sign facility. These digitally signed documents can be shared with Government organisations or other entities. The locker serves as an all-encompassing cabinet for store-housing medical, educational, passport, PAN card details of every Indian in digital format.

As of now, departments such as Unique Identification Authority of India (Aadhar); the ministry of road transport and highways (driving licenses and vehicle registration certificates), and the ministry of petroleum have already come on board. Also, states such as Uttar Pradesh, Himachal Pradesh, and Madhya Pradesh have enabled filing of birth, income and caste certificates directly into DigiLocker accounts. Plus, education boards such as CBSE also sent the results directly to DigiLocker.

As per reports surfaced, the Ministry of Skills India development has already agreed to issue all its certificates in the Digital Locker accounts of citizens. And it is now targeting the Agriculture Ministry to come on board which issues certificates around pesticides, fertilizers and more.

Now, the Ministry of Electronics & IT is getting prepared to bring on board other Central government ministries and state governments to send the certificates issued by them directly to the respective Digital Lockers of the Indian citizens.

“These departments will drive the usage of DigiLocker in the rural and semi-urban areas since the usage of certificates is much more in those areas compared to urban places. The challenge is to create awareness among authorities on the move such as traffic police about the authentication feature of Digital Locker,” said Sanjeev Gupta, CEO of Digital India in a media statement.

In near future, Digital locker will not only allow secure uploading and sharing of documents anytime, anywhere to authorised users/agencies, but the issuer departments can also automatically push the link of the document kept in the repositories. In this manner, all document processing in different departments can be possible in a paperless manner. Also, the department is now trying “to create more awareness with states that a scanner is built within the DigiLocker which can be used to decrypt a QR code and get the authentic data real-time,” shared Gupta.

The Digital India campaign of PM Narendra Modi is driving at a full speed now. After pushing digital payments, paperless authentications in various govt. departments via Digital Lockers can be another big shot for the existing Central Govt. As we enter into the year 2018, how well the Ministry of Electronics and IT be able to pursue other govt. Departments to get attached to this digital drive will be worth watching.