The company was told that the product needed further technical validation 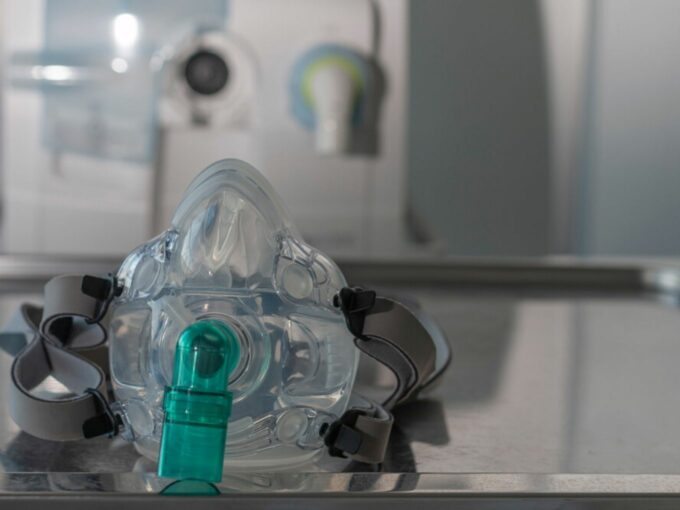 Two government-appointed committees have flagged concerns with the low-cost tertiary care intensive care unit (ICU) ventilators produced by Noida-based startup AgVa Healthcare. The government had decided to procure 10K of these ventilators through the PM CARES Fund as part of the government’s response to the Covid-19 pandemic.

A Huffington Post report highlights that the committee has conducted two sets of evaluation of the ventilators. In the first evaluation report based on trials conducted on patients at New Delhi’s Ram Manohar Lohia hospital, it was noted that AgVa’s ventilator was not maintaining respiratory parameters like the volume of gas pumped into a patient’s lungs and a technical parameter called positive end-expiratory pressure (PEEP).

The committee concluded that AgVa ventilators “needed further technical validation” and should be put in use in multicentre with multiple diseases patients to prove its versatility, ruggedness and patient safety. The panel in its report said only after results of the test can it be decided to use the equipment as an emergency ventilator where medical gas pipeline system (MGPS), a centralised gas supply, is not available.

Diwakar Vaish, CEO and cofounder of AgVA said that the committee, which included experienced doctors, had not used the correct settings for the ventilator. He added that the company developed these ventilators on a new algorithm that warns users if it is set on incorrect settings. Further, the new algorithm will also be able to maintain a stable PEEP even if the settings are wrong.

Another evaluation conducted by the second committee, on May 27 to re-evaluate the concerns flagged by the first panel gave its clearance and accepted explanations issued by the previous committee.

However, it added that the ventilators should not be considered as a replacement for high-end ventilators in tertiary care ICUs. “There should be a provision for a backup ventilator in the facility where these ventilators are used,” the committee said in its second evaluation report issued on June 1.

AgVa’s Vaish insisted that the ventilators are apt for tertiary care ICUs. “Our core speciality is cost-effective ventilators in all categories… We would like to reiterate that the doctor-vendor nexus present in our country is not allowing homegrown quality products to survive,” he added.

Vaish further reiterated, “Having two AgVa ventilators will also satisfy the requirements of having a backup ventilator and is a normal requirement as back up ventilation facilities should always be available.”

Noida-based AgVa Healthcare’s toaster-sized low-cost ventilator has been developed by a neurosurgeon at the All India Institute of Medical Sciences Deepak Agrawal and robotics engineer Vaish himself. It weighs only 3.5 Kg and can be easily deployed in smaller medical centres and temporary Covid-19 hospitals. The ventilators run on room-air without the need of compressed medical air, and can be used to help less-critical patients, and help them on the path to recovery.

The company claims to have received orders for over 17K units, of which 10K belongs to the Indian government. Each unit of these ventilators cost up to INR 1.5 Lakh, whereas a traditional ventilator can go up to INR 4 to 5 Lakh. AgVa healthcare has also partnered with automobile manufacturers Maruti Suzuki. The company has been testing its ventilators at several hospitals pan India.

One such hospital is Prayag Hospital in Noida. The company was testing its ventilator in the hospital before it received the government’s order for 10K units. However, the Huffington Post report added that the hospital authorities, too, had red-flagged certain concerns about the ventilators to the AgVa sales representatives. The hospital had discontinued the device later as it could not maintain the Tidal Volume and kept sounding alarms.

To this, Vaish added “Whenever a ventilator is put on a patient there should always be an anaesthetist/ intensivist to control the ventilator.  However, Prayag hospital had only visiting anaesthetist/intensivist who were not present at night. Had our ventilator not raised an alarm the patient could have died without the much-needed intervention. So in a way our ventilator saved a life.”