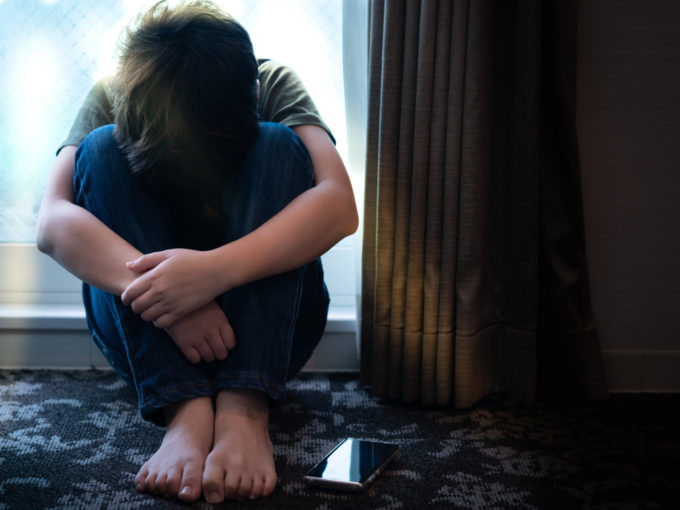 A panel of Members of Parliament, formed by Rajya Sabha chairman Venkaiah Naidu to curb online child abuse, has suggested a dedicated mechanism to deal with online sexual crimes on children. The panel has also put forth its demand to change the definition of ‘child pornography’ under the Protection of Children from Sexual Offences (POCSO) Act.

The panel was formed in December 2019 to look at possible legislative provisions to address the exploitation of children online.

The panel reportedly wants the POSCO Act to include the act of “advocating or counselling sexual activity” to a minor as an offence. The MPs may also demand an international cyber crime reporting portal to facilitate the reporting of sexual crimes against children from all over the world.

The panel, headed by Congress leader Jairam Ramesh, is learnt to have submitted its report to RS chairman Venkaiah Naidu on Monday (January 13), says ET report.

Earlier the panel also met representatives from Facebook, TikTok and Sharechat, Twitter and Google to inquire about their pornography policies.

Google reportedly told the panel that it has limited the search for any such abusive content on its search engine and YouTube. The company told the parliamentary committee that YouTube requires login to watch adult-rated or pornographic content to ensure that the viewer is above 18 years of age.

According to the home ministry’s annual report in October 2019, around 71 videos of child pornography, rape and gang-rape, among other offences, were taken off from social media. A list of 500 keywords used in searching such videos was also compiled and shared with service providers such as Google, Yahoo, Facebook, WhatsApp and Microsoft to look into it.

The government launched a website for anyone to register complaints against inappropriate online content in September 2018. More than 10K complaints of online content pertaining to child pornography and child sexual abuse were filed till March 31, 2019, on the portal. The centralised platform is aimed at providing easy access to citizens thereby enabling them to report illegal content.

The Indian government’s committee formed to further look into the matter has members from ten political parties and was originally constituted as an “informal panel” to study issues related to pornographic content on the web. Later it was converted into an ad hoc committee after the logistics problem faced by the panel.

The panel also has plans to hold talks with the Telecom Regulatory Authority of India (TRAI) and National Commission for the Protection of Child Rights. Eventually, the panel will also have consultations with civil society groups, child psychiatrists, teachers, experts, parents and government agencies like the Computer Emergency Response Team (CERT-In) and law enforcement agencies.