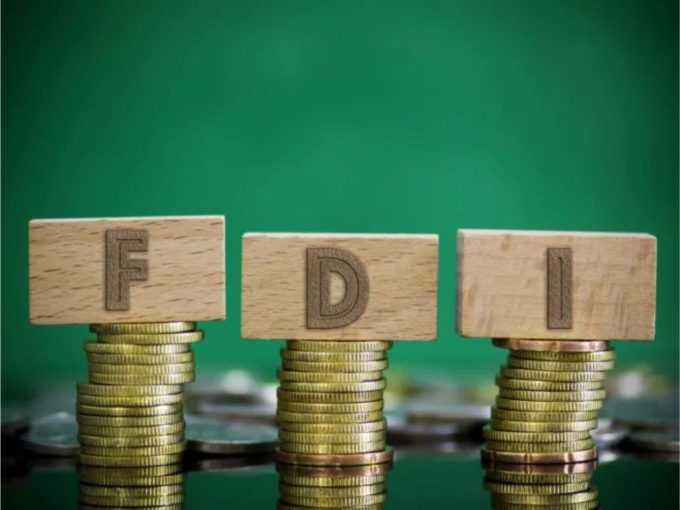 Amid the alleged violation of foreign direct investments (FDI) norms by ecommerce companies such as Amazon and Flipkart, the Indian government has now made compulsory for these companies to submit their annual compliance reports as per FDI norms.

Moreover, the government has also eased an earlier certification rule which required these ecommerce companies to submit FDI reports to the Reserve Bank of India.

Since ecommerce FDI norms come under the ambit of Section 15 of the Foreign Exchange Management Act (FEMA), RBI had earlier questioned the need for its participation in the process. With the updated provisions, the government will now review the compliance of the companies on the basis of their internal reports.

After the ecommerce policy came into effect, FDI-backed online marketplaces are now allowed to list products of third-party sellers on their platform, which means that they can’t hold any stock or sell their own goods directly to customers.

Moreover, the rules, which were effective from February 1, 2019, also prevented ecommerce marketplaces from having equity in any seller or entering into exclusive selling pacts with any vendor.

The government’s stance over implementing changes in the FDI ecommerce policy also restricts online marketplaces from influencing the sale price of products in order to bring respite to ecommerce vendors and offline retailers, who are allegedly struggling with deep discounting policies by ecommerce companies.

The norms also state that a vendor will be considered ‘controlled’ by an online marketplace operator if it sources more than 25% of its merchandise from an entity related to the ecommerce marketplace.

In response to new rules, Amazon and Flipkart were reported to be signing agreements with online sellers to fix a market operating price for each product.