Online retailing under single-brand retail has also been allowed

26% FDI will be allowed in digital media with government approval 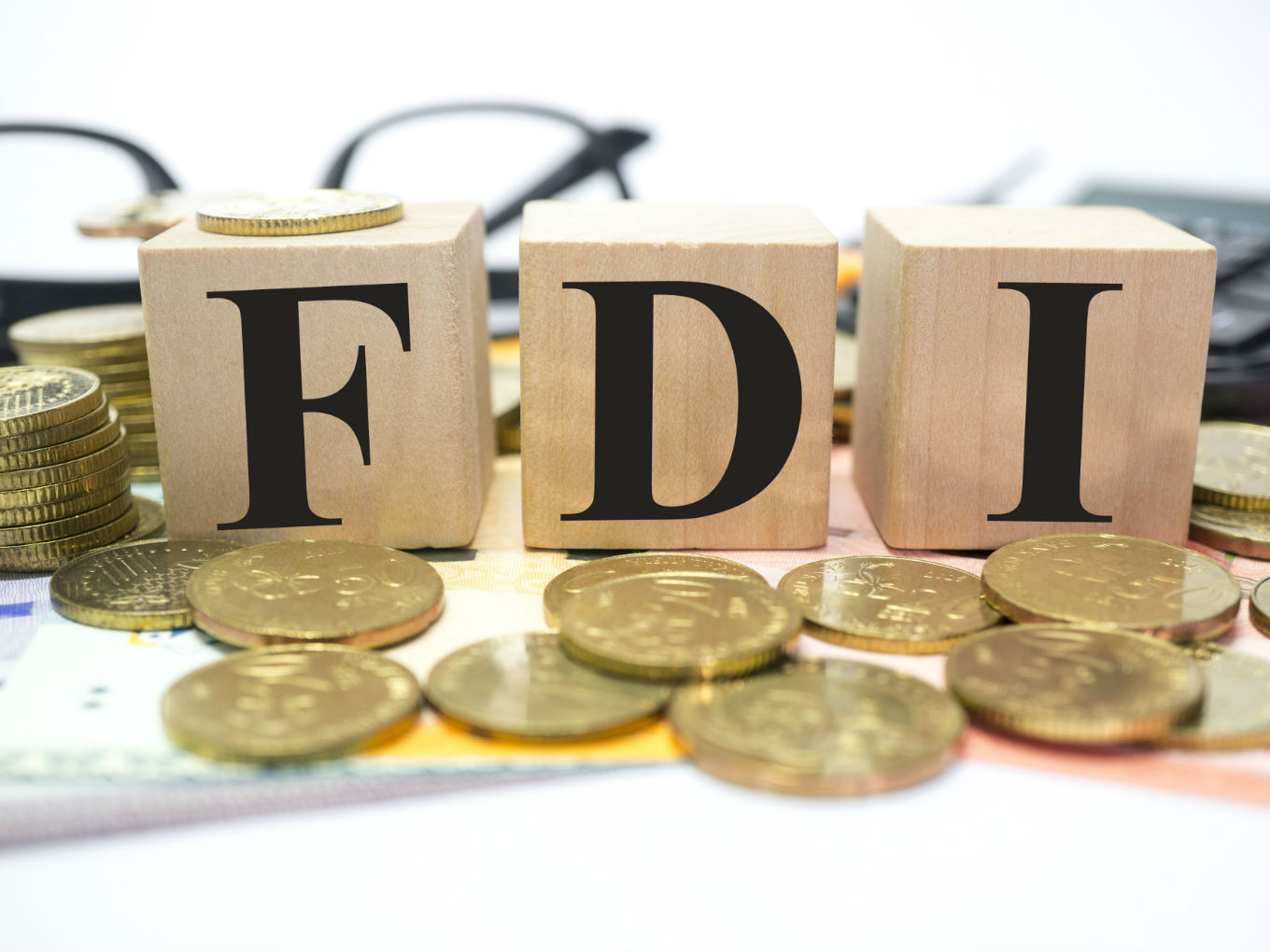 On Wednesday (August 28), the Union Cabinet reportedly announced an easing of foreign direct investment norms across sectors such as retail, manufacturing etc in an effort to get economic growth back on track.

The cabinet has relaxed local sourcing norms for FDI in single-brand retail. Also, online retailing under single-brand retail has been allowed as well as relaxations for the rule of a mandatory brick-and-mortar store. Union minister of industry and commerce Piyush Goyal reportedly said that domestic procurement for exports has been included in 30% local sourcing clause.

Here are some of the other changes:

Over the last few weeks, reports had been rife that government is tweaking foreign direct investment (FDI) limits in aviation and insurance intermediation, along with clarificatory notes that will clear up grey areas in the FDI policy. It was reported that government plans for relaxation in rules in single-brand retail where up to 49% is allowed through the automatic route. The report said that officials were looking at proposals to allow local sourcing norms requirement to be met in 8-10 years, instead of five.

With the changes announced in contract manufacturing, premium smartphone maker Apple may open Apple Stores in the country to offer customers a more refined shopping experience and avoid import duties of 20%.

The relief in single-brand retail comes at a time when foreign retailers including Walmart and Amazon have been unhappy with the Indian government’s stricter norms around FDI for retail and ecommerce. In December 2018, the government issued a notification specifically stating that FDI-funded ecommerce entities that operate as a ‘marketplace’ shall not be allowed to sell products from companies in which they have any ownership or equity interest.

It also stated that a single vendor can’t account for more than 25% of sales in an ecommerce marketplace platform. The changes came into effect from February 1, 2019, and caused mayhem for operations of Flipkart and Amazon.

Foreign investments are considered crucial for India, which needs billions of dollars for overhauling its infrastructure sector such as ports, airports and highways to boost growth.