A Telecom Ombudsman To Look After Any Telecom-Related Complaints 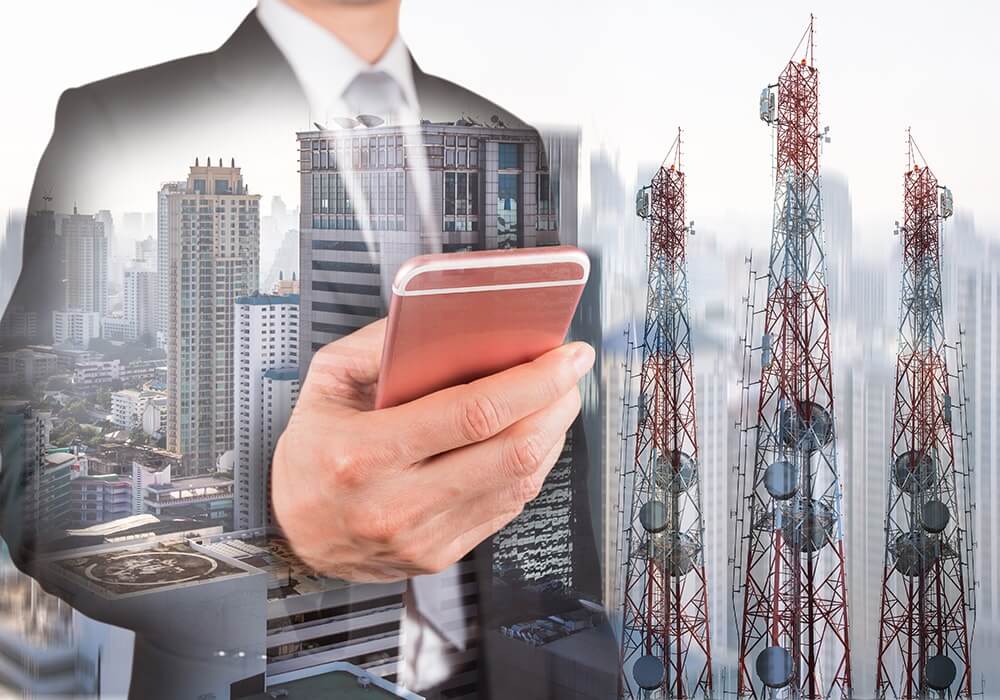 In a major boost to Prime Minister Narendra Modi’s push for ‘Digital India’, the inter-ministerial Telecom Commission on Tuesday gave a green signal to a proposal to avail Internet telephony in the country. The move was among the proposals laid by the Telecom Regulatory Authority of India (TRAI).

In the Commission’s latest judgement, Telecom Commission, the highest body of Department of Telecommunication (DoT), has also allowed TRAI’s proposal to allow Internet and voice services to air travelers along with setting up of the Telecom Ombudsman in the country.

In a report by ToI, Arvind Kumar, Advisor at TRAI, was quoted stating that the move will allow consumers to avail Internet telephony “where conventional telecom signals are weak while Wifi availability is strong,” which is also aimed at enhancing the call success rate.

The same report said that the licensed telecom service providers of India will be able to facilitate the telephony service by availing Internet telephony app for the existing consumers.

Kumar further elaborated that in case of change in telecom service provider (TSP), the consumer will get a new number but without a SIM – available by downloading the Internet telephony app.

Such move had to be made by the GoI, as the number of telephone subscribers in India continue to grow with increase in demand over Internet calling. Popular messaging and Voice over IP service platforms such as WhatsApp, Messenger etc., already has a similar internet calling facilities.

According to the TRAI report, telephone subscribers in India stood at 1,201.72 Mn in October-end 2017. Among the telecom service providers, Reliance Jio leads the mobile segment followed by Bharti Airtel, Vodafone, Idea and BSNL accordingly – the top-5 players on the fray which constituted 92.17% market share of the total broadband subscribers at the end of October 2017.

Ombudsman To Look After Any Telecom-Related Complaints

While the Indian Government has been making a slew of measures to push its digital movement, it is interesting to watch-out how the Telecom Regulators will tackle consumers’ complaints, both new and old, that is likely to be faced by the consumers with the latest announcements.

However with the landmark decision to set up Telecom Ombudsman, the consumer can now opt to settle the dispute through a three-tier grievance redressal structure.

Floated in 2004, TRAI had earlier laid a 14-point recommendation on the functionality of an Ombudsman with an objective to address consumer complaints more efficiently. It also proposed to establish the offices of an Ombudsman at the national and sub-national levels in each state of India.

In the latest development, DoT will amend the TRAI Act to allow the regulator to set up an ombudsman to deal with telecom-related grievances which will be dealt in a three-tier basis: company, appellate of the same company, and finally approach consumer grievance redressal forum, if still not satisfied. Telecom Ombudsman will sit on top, suggests report.

The country already has Insurance Ombudsman and Banking Ombudsman. Wherein, if the service provider fails to resolve the query or does not respond to it at all for 30 days, the Ombudsman here acts as a counsellor and mediator and arrives at a fair recommendation based on the facts of the dispute.

Now, with the setting up of Telecom Ombudsman, India is among the list of countries, such as Australia and the UK, to have the Ombudsman institution in the Telecom sector.