In an affidavit filed in the Delhi High Court, the centre said WhatsApp has “unleashed its digital prowess” on unsuspecting users 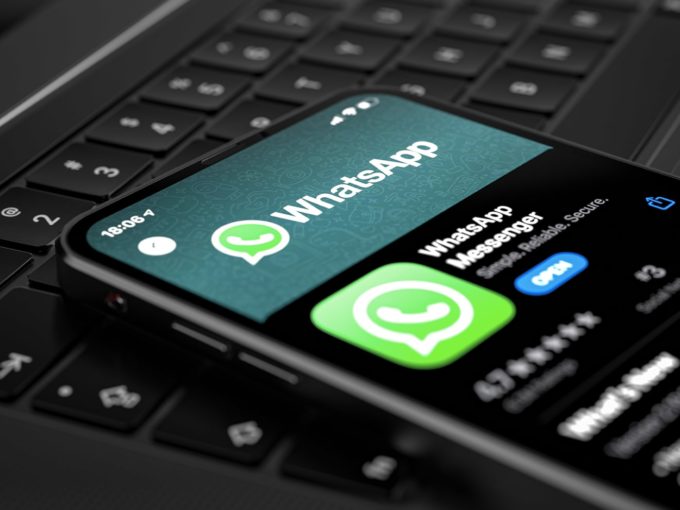 The central government has accused WhatsApp of indulging in anti-user practice and obtaining “trick consent” through  its updated privacy policy.

In a fresh affidavit filed in the Delhi High Court, the government said that WhatsApp has “unleashed its digital prowess” on unsuspecting users and wanted to force them to accept the updated 2021 privacy policy by flashing the notification at regular intervals. The government  also added that Whatsapp intended to transfer its entire existing user base committed to the updated privacy policy before the Personal Data Protection (PDP) Bill becomes the law.

The notification WhatsApp displays to its users has been submitted by the government to the High Court, saying that it is “against the very grain of prima facie opinion of the Competition Commission of India’s order dated 24/03/2021”, along with a request that the High Court issues an interim direction to WhatsApp to desist from any action of “pushing notifications” related to the updated privacy policy and to place on record the number of times such notifications, as on date, are being pushed on an everyday basis to WhatsApp’s existing users.”

The  plea comes after several petitions were filed against WhatsApp’s updated privacy policy. The privacy policy seeks permission to share one’s metadata, which would allow the company to profile a person and use that information for business purposes. Although that policy stopped short of giving WhatsApp the right to read personal chats, it allowed the company to use critical personal data in multiple ways. One of the petitions was filed by Dr Seema Singh, Meghan and Vikram Singh seeking directions for the Union of India to order WhatsApp Inc to either roll back its policy or provide an option to opt out of the January 4 privacy policy.

The Court adjourned the matter till July 22, for further hearing.

A WhatsApp spokesperson said, “We reiterate that we have already responded to the Government of India and assured them that the privacy of users remains our highest priority,” “As a reminder, the recent update does not change the privacy of people’s personal messages. Its purpose is to provide additional information about how people can interact with businesses if they choose to do so.” the spokesperson added.

WhatsApp, which has 390.1 million users in India, faced severe backlash over user concerns that data was being shared with its parent company Facebook.

Earlier, WhatsApp had legally challenged the provision of tracking the first originator of a message under the new IT rules of 2021, which the IT Minister dubbed “a clear act of defiance of a measure whose intent can certainly not be doubted”. WhatsApp, and other significant social media platforms, have now complied with the rules.