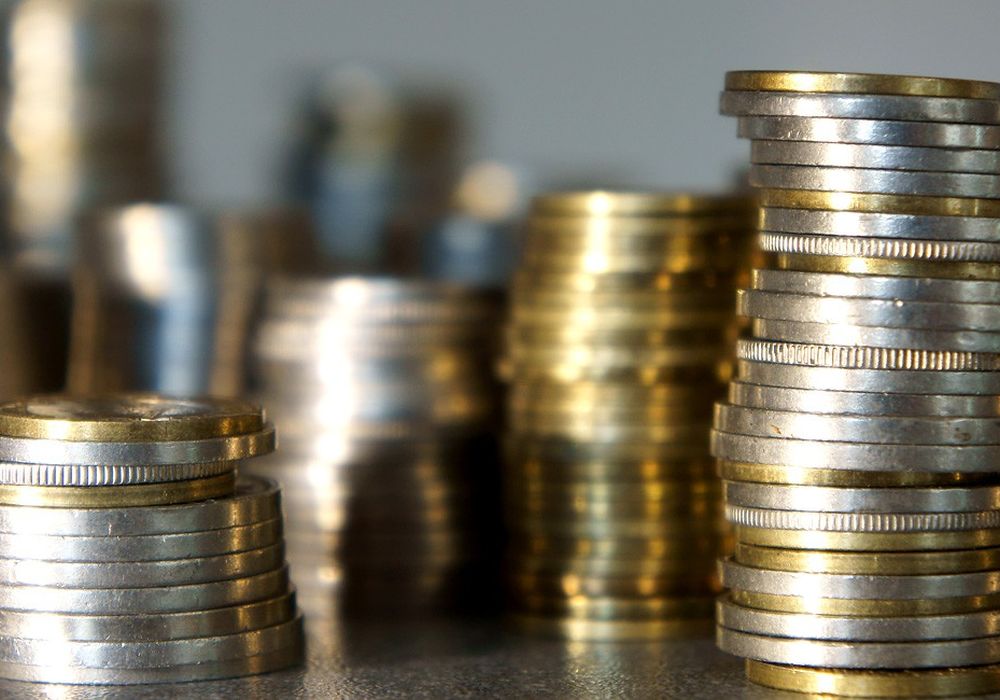 Successful startups that have availed loan under the MUDRA Scheme will soon be entitled to the second round of funding from the central government. As per reports, the startups can avail up to $146K (INR 1 Cr) as part of this financing to expand their business further.

Arun Kumar Panda, Secretary, Micro, Small and Medium Enterprises (MSME) said in a media statement, “The government has provided funds to many startups under MUDRA and we have many success stories. There are many entrepreneurs who are now successfully running their business and are looking for credit to expand their venture.”

The second line of financing will be under the Prime Minister Employment Guarantee Yojna. Panda said that the proposal is already cleared by the cabinet and will be announced in the coming months.

MUDRA scheme is one of the 50+ schemes launched in recent years to boost entrepreneurship in the country. The MUDRA scheme was launched by PM Narendra Modi on April 8, 2015, for providing loans of up to $14,750 (INR 10 lakh) to the non-corporate, non-farm small or micro-enterprises.

Under Pradhan Mantri MUDRA Yojana, the government has so far given out 12 Cr loans worth $84.4 Bn (INR 5.75 Lakh Cr). These loans, classified as MUDRA loans are given by Commercial Banks, RRBs, Small Finance Banks, Cooperative Banks, MFIs, and NBFCs.

While interacting with the beneficiaries of the MUDRA scheme on June 5 this year, PM Modi said that the Mudra Yojana has become a job multiplier. “The initiative has helped in relieving the entrepreneurs from the vicious cycle of moneylenders and middlemen. It has opened up new opportunities for the youth, women, and those who wanted to start or expand their businesses,” said PM Narendra Modi.

The government is also working on the concerns of NPA among small businesses. As per the Reserve Bank of India’s (RBI’s) NPA classification norms, banks have to make provision of 15% against the defaulting account of MSME.“MUDRA and initiatives in MSME space lead to rise in the new credit borrowers, giving wings to entrepreneurial ambitions,” Financial Services Secretary, Rajiv Kumar said in a media statement.

Panda announced that the government will soon launch the scheme where successful startups will be getting the second installment of loans up to $150 K (INR 1 Cr).

This announcement further emphasises government’s efforts to enhance the Indian startup ecosystem.  With State Governments also coming out with policies favoring startups, this announcement adds on to the positive vibes prevailing the startup sphere.

[The development was reported by TheNewIndianExpress.]