Internet censorship should also be applicable to OTT platforms, said the minister 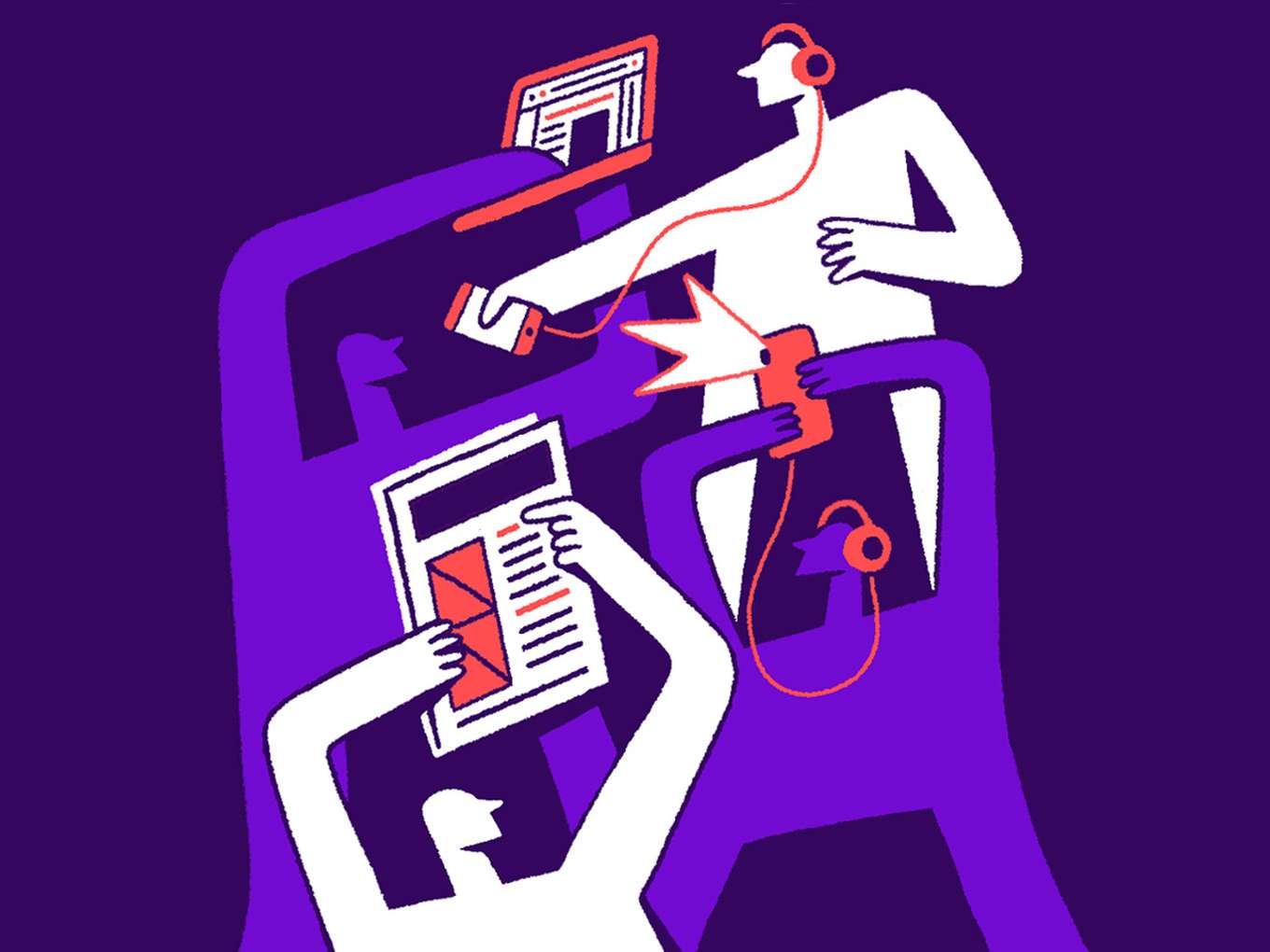 Internet censorship and heavy content moderation has been a primary target of the Indian government’s rules for the cyber world these days. Latest to come under the government scanner are the news portals.

The Indian government has called for the formation of a regulatory body, an organisation like the Press Council Of India, for news portals or websites. “News portals are just like regular newspapers online. But, these news portals have no press council. There should be something like that for them too,” said minister of information and broadcast, Prakash Javadekar, at a seminar on film certification and regulation of online content, held recently in Mumbai, through a video conference.

“If something is published in a newspaper, you can approach the press council, but it is not the same for newspaper.com,” said I&B ministry secretary Amit Khare.

Javadekar also said that over the top (OTT) platforms currently have no regulation. “They do fall under the IT Act, but have no government or self regulation. This happens nowhere in the world. Creators of films and documentaries on OTT platforms make all kinds of content, good, bad and obscene. These platforms have no censor board,” he added.

The Indian government has been stressing upon guidelines for social media platforms and online content for a while now. The regulations are mainly meant to stop the misuse of social media and stop the spread of fake news.

However, most social media and OTT companies have been saying that such regulations are a threat to free speech. To avoid conflict with the government, leading online video streaming players including Netflix, Hotstar, Voot, Arre, SonyLIV and ALTBalaji came up with an idea to sign up for a voluntary censorship code to regulate video streaming content. They signed a code of best practices.

The government’s insistence on internet censorship is mainly to stop platforms from showing content that is banned by Indian courts or disrespectful to the national emblem and flag. It is also concerned about content that outrages religious sentiments, promotes terrorism or violence against state and shows child pornography.

The OTT platforms look at voluntary censorship as a preemptive move to avoid Indian government’s imposition of its own rules, which some players expect will be onerous. However, some players who were reportedly against the code include Amazon, Facebook and Google, who feared that this initiative would set a “dangerous” precedent for restricting freedom.

The government proposes internet censorship by amendment of Section 79 of India’s IT Act, which would require internet companies to take down content marked as inappropriate by authorities. If a company receives a complaint from a law enforcement agency, the firm should trace and report within 72 hours of the origin of the content and disable that user’s access within a day. This would primarily mean that platforms like Facebook-owned Whatsapp has to break the end-to-end encryption services of platforms like Facebook-owned Whatsapp, which the social media giant has not yet agreed to.

Earlier, Facebook and WhatsApp had strongly objected to Aadhaar linking, claiming it would affect the privacy of its users. There is also a popular opinion that Aadhaar-social media linking would not be technically feasible. Some feel that linking Aadhaar with social media accounts will not serve many purposes, besides letting the government keep an eye on every citizen’s social media posts.