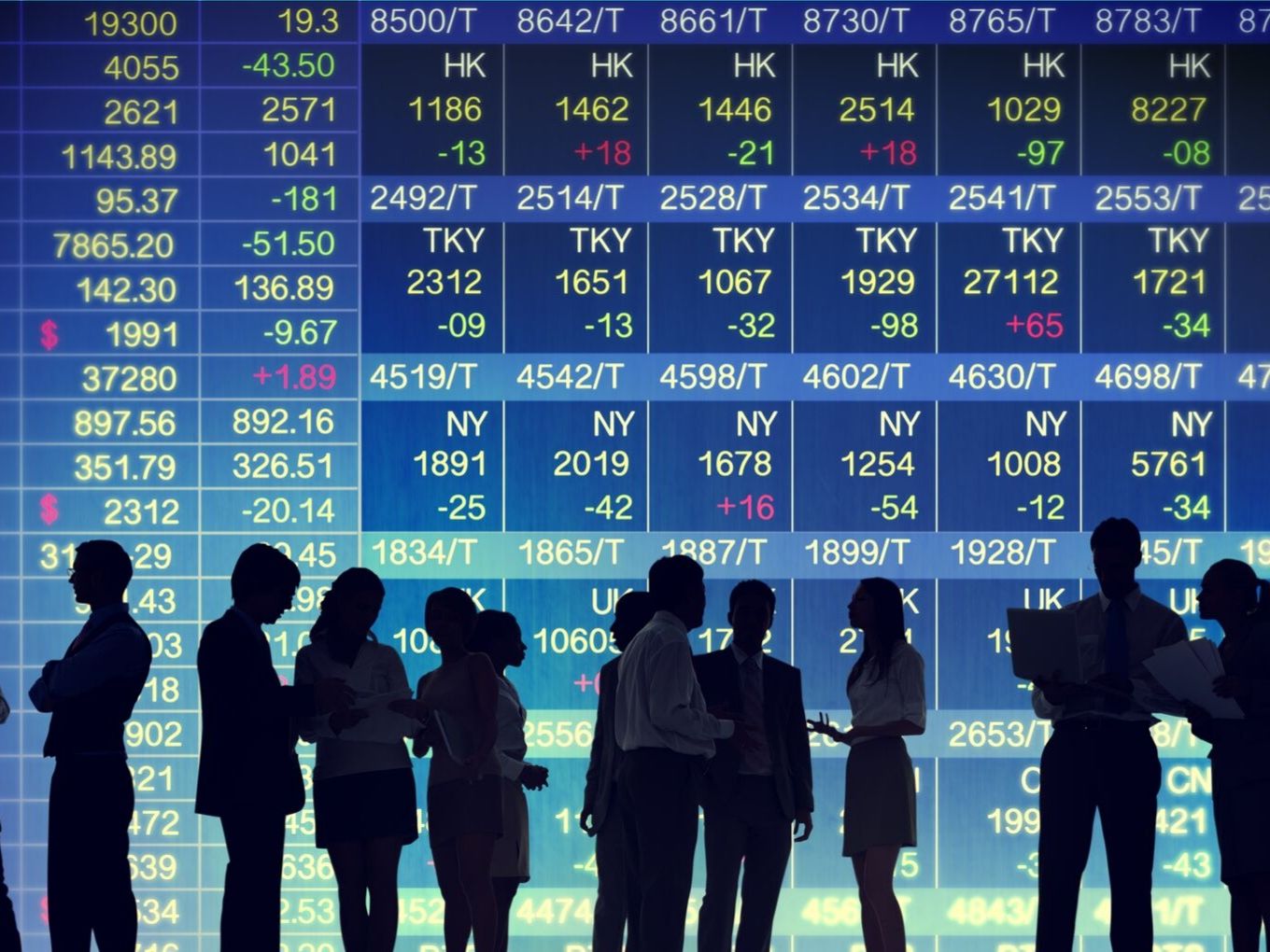 To enable Indian businesses to attract more foreign investment, the Indian government has simplified the client verification requirement for such deals. Under the new rules, overseas investors would not need to complete Know Your Client (KYC) process as per Indian law, but instead can buy depository receipts (DR) of Indian companies based on identity proof established with authorities in countries of their residence.

The new regulation has been introduced under the Prevention of Money Laundering Act (PMLA) to ease the entry procedure for overseas investors.

A DR is a negotiable certificate issued by a bank representing shares in a foreign company traded on a local stock exchange. The depositary receipts allow an investor to hold shares in the equity of other countries.

Indian companies such as ICICI Bank, Infosys, Tata Motors, Wipro and MakeMyTrip already have depository receipts listed on the US stock market.

Backing Up The Depositary Receipts Scheme, 2014

Last month, finance minister Nirmala Sitharaman had assured that the depository receipts scheme of 2014 will be operational soon under Securities and Exchange Board (SEBI) guidelines to enable local companies to have access to foreign funds through most common depositary receipts — American Depository Receipts (ADRs) and Global Depository Receipts (GDRs).

In 2014, former finance minister, the late Arun Jaitley, had liberalised the investment in DRs by allowing any Indian company— listed or unlisted— to issue depository receipts. However, the scheme was never fully operational and became a major setback for Indian corporate. From 2013 to 2018, only one company raised $185 Mn on the New York Stock Exchange.

Sandip Bhagat, a partner at law firm S&R Associates, told ET that the amended rule would prove to be beneficial for the listing of depository receipts in western markets, but it might not make the cut for private placements. “KYC requirements based on home country requirements is a great idea where the securities are publicly traded, as the regulatory oversight is high for markets involving retail or public investors,” Bhagat added.