A total of 24,940 startups has been recognised by the DPIIT

IT services startups, with 3443 startups, has seen the most registrations

Maharashtra with 4729 startups has the seen most registrations among states 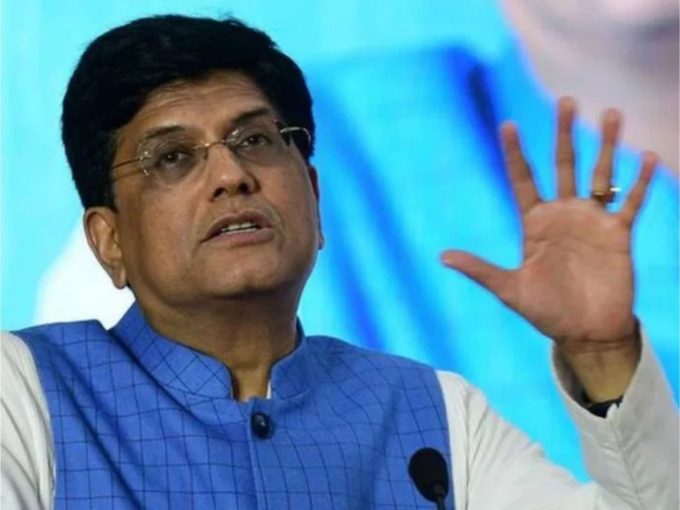 The Startup India Action Plan, since its launch in 2016, has added close to 25K startups in the Indian startup ecosystem.

Commerce Minister Piyush Goyal, on November 27, said in the Lok Sabha that a total of 24,940 startups has been recognised by the department for the promotion of industry and internal trade (DPIIT). The data has been last updated on November 21. He also said that so far the IT services sector witnessed the most number of registration with 3443 new startups.

The IT sector, according to the minister, was closely followed by the Healthcare and Lifesciences sector with 2063 registered startups. At number three, four, and five stands education with 1766, food and beverages with 1009, and professional and commercial Services with 998 registrations, respectively.

Goyal also said that Maharashtra recorded the maximum number of startups at 4729. Karnataka with 3612 and Delhi with 3219 secured the second and third positions respectively.

However, when asked whether the government is considering to give a relaxation period of five years to obtain all licenses and NOCs for the MSME startups, the commerce minister denied any such developments.

Goyal also said that under the Startup India Action Plan, the government is providing following incentives to the DPIIT registered startups

Further, to attract foreign investments in the country, and showcase its diverse market and transformative technology innovations to the Investors across the world, Goyals said that DPIIT had organised the Startup India Global Venture Capital Summit in December 2018, bringing together over 250 participants from over 20 countries across the globe.

Notably, the DPIIT is organising the second edition of the Global Venture Capital Summit on December 7, 2019, in Goa in association with the state government.