Next week, FM Sitharaman and bank chiefs are expected to discuss priority areas for the banking sector 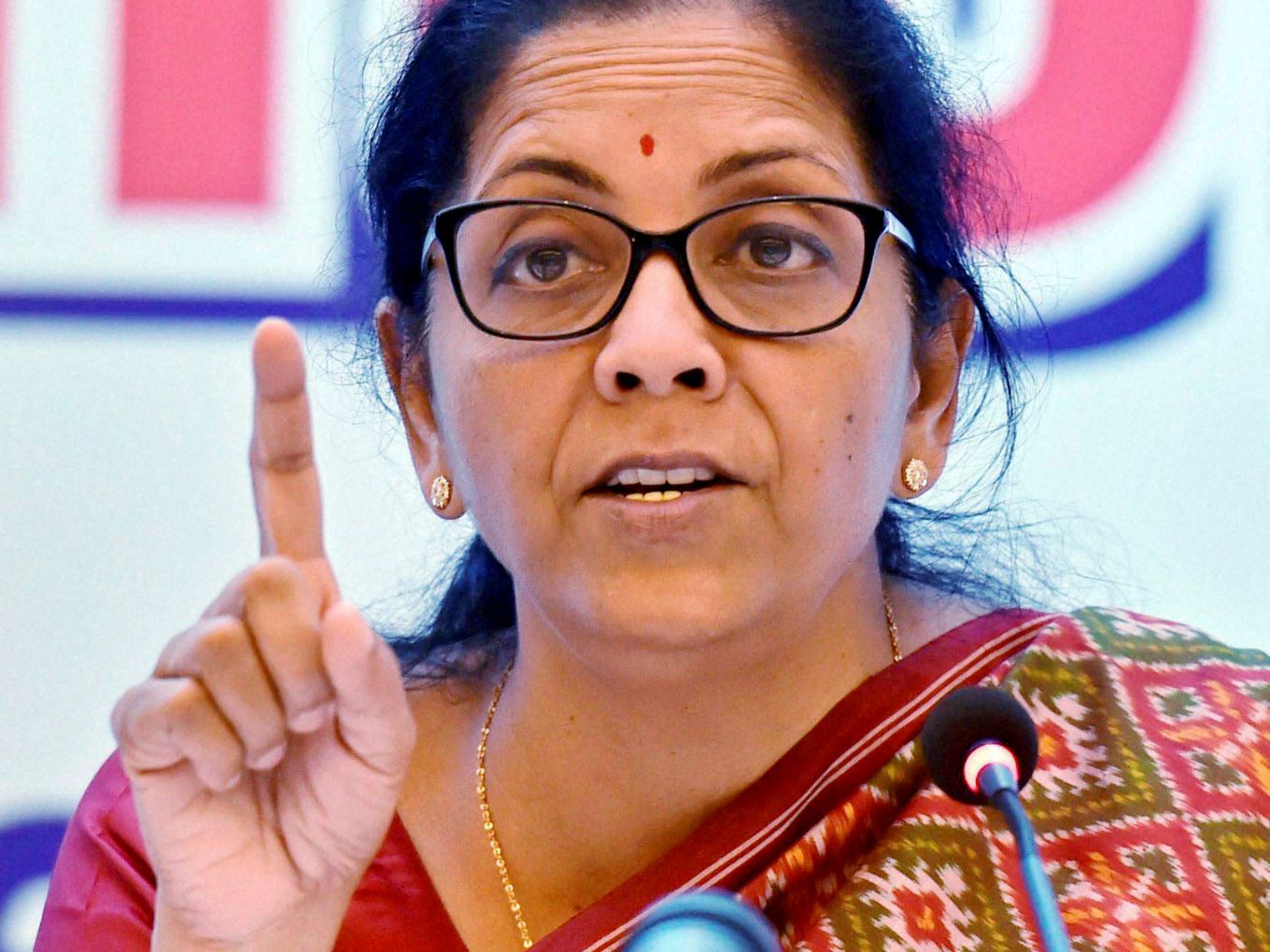 India’s finance minister Nirmala Sitharaman is expected to meet chiefs of all state-run as well as private sector banks on Monday to discuss issues related to credit growth in key segments of the economy, including automobile, retail, small businesses, affordable housing and non-banking financial companies and housing finance companies (HFCs).

This meeting will take place after Sitharaman, on Friday, started the process of rolling out a slew of measures to boost industry’s access to credit, including opening an INR 10K Cr liquidity window for home financiers as India’s economic slowdown continues.

Earlier this week,it emerged that the UK and France have toppled India (which is now at number eight)  from the position of the fifth-largest economy in 2018, according to data compiled by the World Bank.

Sitharaman and bank chiefs are expected to discuss priority areas for the banking sector in the coming months for accelerating gross domestic product growth.

The minister will also meet representatives of key ministries handling micro, small and medium enterprises (MSMEs), electronics and information technology, rural development and commerce next week to find ways to implement over 100 recommendations by a panel led by former Securities and Exchange Board of India chairman U.K. Sinha for improving the competitiveness of the MSME sector and to enhance the chances of small businesses to access credit.

According to the Mint, the announcements imply that the Indian government is shifting gears to decisively address an economic downturn that could play spoilsport in the plans of Prime Minister Narendra Modi who rode back to power on promises of job creation and taking the economy towards the two-digit growth mark.

In its report ‘Uphill trek’, the rating agency said there were no immediate signs of growth reclaiming its 14-year average of 7%. Monetary policy was failing to stimulate growth while fiscal constraints meant that public spending could not grow above 7%,  it said.