The private vehicle carpooling will be limited to through apps 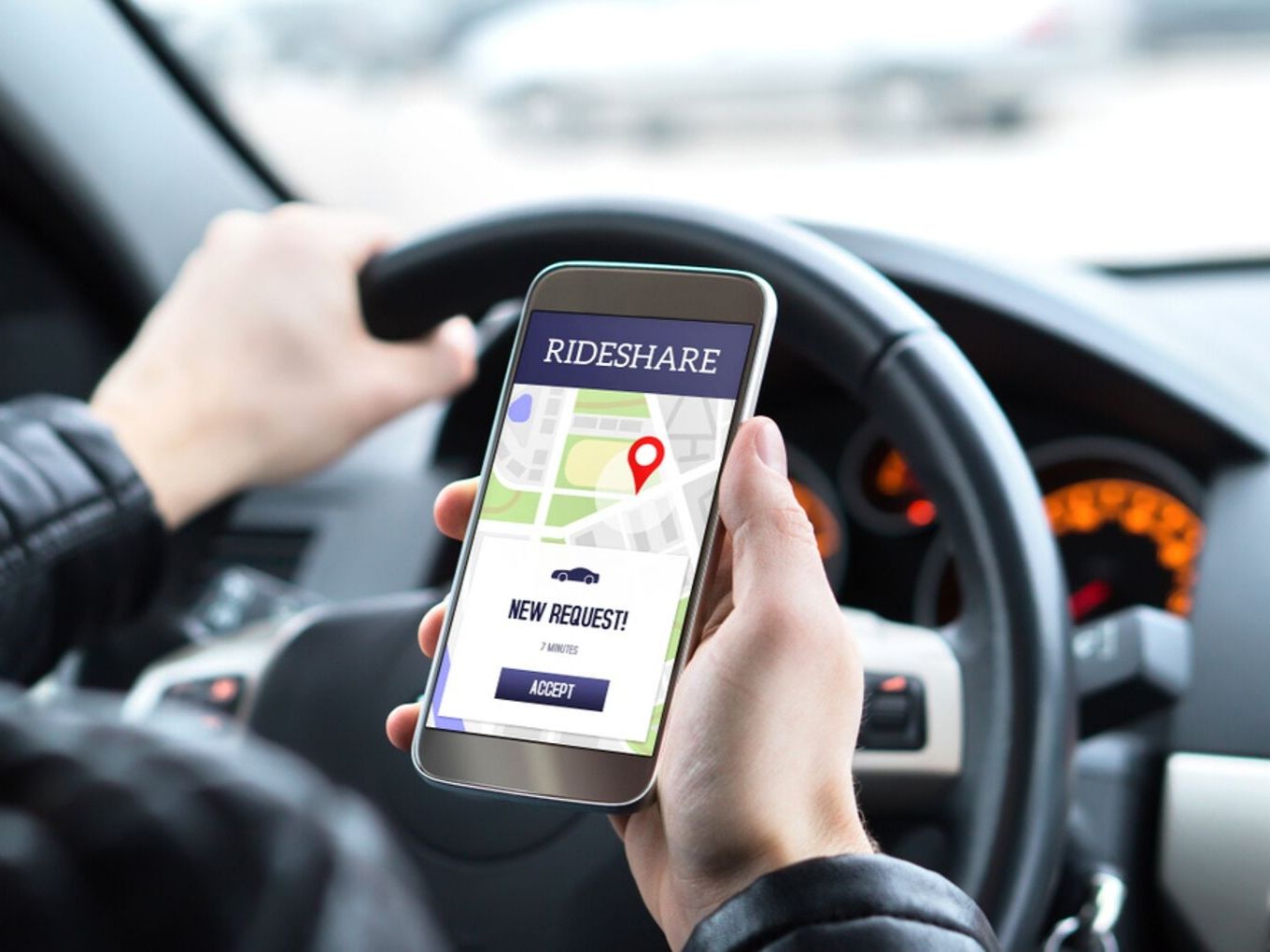 To prevent carpooling from turning into a commercial activity, the transport ministry is reportedly working on guidelines to keep carpooling by private vehicle in check.

The Centre wants to ensure that the individuals opting to earn from carpooling, work on a no-profit, no-loss model. The authority wants these operators to split the cost, rather than turning carpooling into a commercial activity.

The transport ministry has also restricted carpooling by private vehicles through any other platform, except mobile apps. These mobile apps are also recommended to roll out a KYC enabled system to verify the vehicle owner and the rider.

Under the new guidelines, the vehicle owner will have to declare the trip details before starting the trips. The government has also decided to limit the maximum number of rides taken per day to four.

Moreover, the government also wishes to generate some revenue out of carpooling. It plans to recommend carpooling aggregators to start pursuing a model where state governments also get some revenue.

How To Fit Private Carpoolers

To implement the new guidelines, all of the carpooling apps like Quick Ride and BlaBlaCar will have to update their application. According to reports, cab aggregators like Ola and Uber too will have to develop a separate platform to allow private vehicle owners to operate, if it is not possible with their existing model.

The central government has been supporting shared-mobility to reduce congestion on the roads. One of the agenda items for the National Mission for Transformative Mobility is vehicle pooling and the guidelines are said to be largely the same.

In July 2017, the transport ministry was concerned over NITI Aayog’s suggestion of private vehicle carpooling. The ministry had clarified that under the Motor Vehicles Act, private cars can not be allowed to run as app-based taxis.

Another issue raised by the ministry was the interest of the already existing cab owners, whose business would be affected by the entry of private vehicles. It had added that commercial vehicles have to pay higher duties, toll taxes, insurance premiums, and other permit charges.