Govt May Allow EPFO, LIC To Invest In Startups

Govt May Allow EPFO, LIC To Invest In Startups

Anil Agarwal, additional secretary of DPIIT said that the government is encouraging EPFO and LIC to create a fund along with the private sector.

TV Mohandas Pai had earlier voiced his support for the move 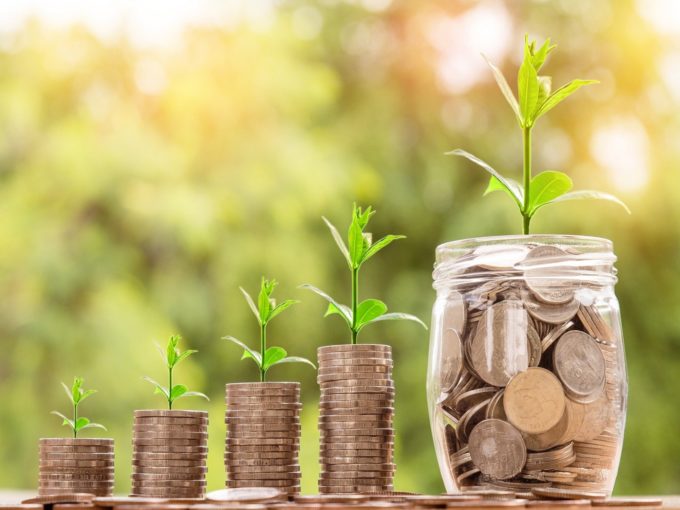 The Indian government is considering allowing Indian startups to get capital from pension and insurance funds in the country. The said move is not only expected to bring a more stable cash flow in the startup ecosystem but will also prevent Indian startups to be dependent on overseas capital, especially on China. This way the country will also  see higher wealth creation.

As per an ET report, The Department of Promotion of Industry and Internal Trade (DPIIT),  department under the Ministry of Commerce and Industry in India is said to have talks with the Employees’ Provident Fund Organisation (EPFO) and LIC to allow country’s startup to utilise their funds in exchange for a hefty returns. Anil Agarwal, additional secretary of DPIIT said that the government is encouraging EPFO and LIC to create a fund along with the private sector.

Agarwal citing Canada’s Ontario Teachers’ Pension Plan Board said it received a return of 9.5% over the last three years after investing in the country’s startup ecosystem. Last year, Ontario Teachers’ Pension Plan Board and Edelweiss Group signed an agreement for an investment of $ 350 Mn In Indian private credit.  As per the report, Aggarwal said that once the fund is created, the private sector will contribute the most and there will be guidelines to prevent startups from folding after raising the capital.

The said idea has been a long pending request from TV Mohandas Pai, chairman of Aarin Capital Partners and former Infosys board member. In a conversation with Inc42 earlier this year, he had appreciated that multiple insurance companies can now invest in category I and category II funds. Pai hoped that pension funds and others would start investing in startups. As per him, the government has worked with others to set up large funds, which have done a remarkable job, but the country needs more funds as there is a lack of capital pool available for Indian startups.

“We don’t want India to become a digital colony. Out of the $70 Bn that came in the last six years, only 10% is Indian money. We want more Indian money to come in. And for that, the capital gains tax has to be reduced. It will move the market much faster,” he had said.

As per the India Brand Equity, foreign direct investment (FDI) equity inflow in India was $59.64 Bn between April 2020 and March 2021. Between  the same period, India received the highest FDI equity inflow from Singapore $17.42 Bn, followed by the US with $13.82 Bn, Mauritius $5.64 Bn and the UAE with $4.20 Bn. Most of the country’s unicorn startups are backed by overseas investors such as SoftBank, Tiger Global, Blackstone, Ant Financials, and Tencent, among others.