Government Is Not Ready For Being Accused Of Spying By Linking Voter Card And Aadhaar: Union Minister Ravi Shankar Prasad

Government Is Not Ready For Being Accused Of Spying By Linking Voter Card And Aadhaar: Union Minister Ravi Shankar Prasad 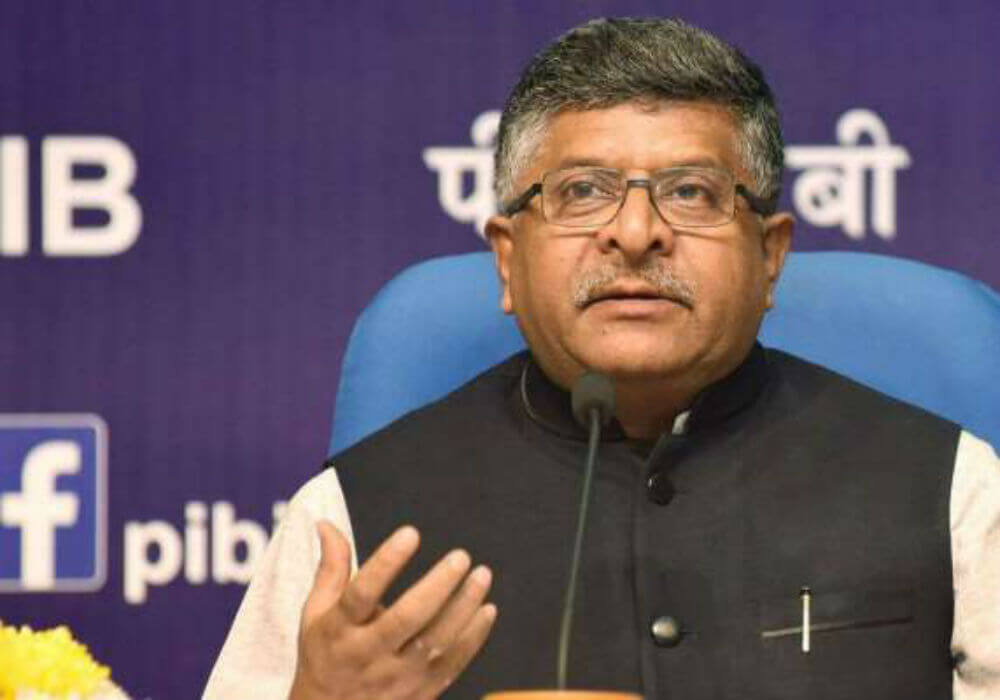 Amid the ongoing court battle against Aadhaar, Union Minister Ravi Shankar Prasad has shared that personally, he is not in favour of linking Aadhaar with electoral photo identity cards (EPIC) of voters as the government “was not willing to face the accusation of spying on the people”.

Talking to the media at an interactive session — Bengaluru IT Global: Road Ahead — with IT professionals, Prasad said, “I’m not saying this as an IT minister. If you ask me, my personal opinion is Aadhaar should not be linked with voter ID card.”

The Minister said, “If we do this, our detractors will say (PM Narendra) Modi is snooping on us to know what we eat, which movie we are watching and so on and so forth. I don’t want that to happen.”

However, he shared that the EPIC card has been linked with the web portal of the Election Commission of India and the public will get election-related information such as polling booth and its address. He added, “Aadhaar is not related to this.”

This being said, the Minister strongly believes that linking of Aadhaar to bank accounts will bring “transparency in dispersing the benefits of welfare schemes through direct benefit transfer (DBT).”

Claiming that the Aadhaar under PM Modi is backed by the law, the Minister highlighted that “over 800 Mn cellphones have been linked to bank accounts as part of the centre’s JAM (Jan Dhan, Aadhaar and mobile numbers) trinity.” He further added, “Over 310 Mn Jan Dhan accounts have been opened and over 1.2 Bn mobiles have been linked to Aadhaar.”

The Minister also defended the need for Aadhaar saying, “Aadhaar is the digital identity that supplements the physical identity of people.”

Earlier, commenting on the data breach around Cambridge Analytica and Facebook, Prasad had said that the government will not tolerate illegal use of data for abuse.

At present, the UIDAI is explaining the Aadhaar’s security features to the Supreme Court, where UIDAI chief Ajay Bhushan Pandey said, “Aadhaar makes exceptions for those who are unable to give their biometric information for any reason.”

However, at the same time, Aadhaar has also been said to be vulnerable to data theft risks major security leaks.

Also, a harsh rebuttal to the UIDAI’s claims of Aadhaar security surfaced when a report claimed that “a data leak on a system run by a state-owned utility company Indane allowed anyone to download private information on all Aadhaar holders, exposing their names, their unique 12-digit identity numbers, and information about services they are connected to, such as their bank details and other private information.”

Amid such leakages and the ongoing Supreme Court hearings on the case, the explanation for not linking Aadhaar to voter card by the Union Minister is certainly a better understanding of the public’s mood by the government.