The previous guideline to submit suggestions was September 16

The government plans seek to empower consumers through these guidelines 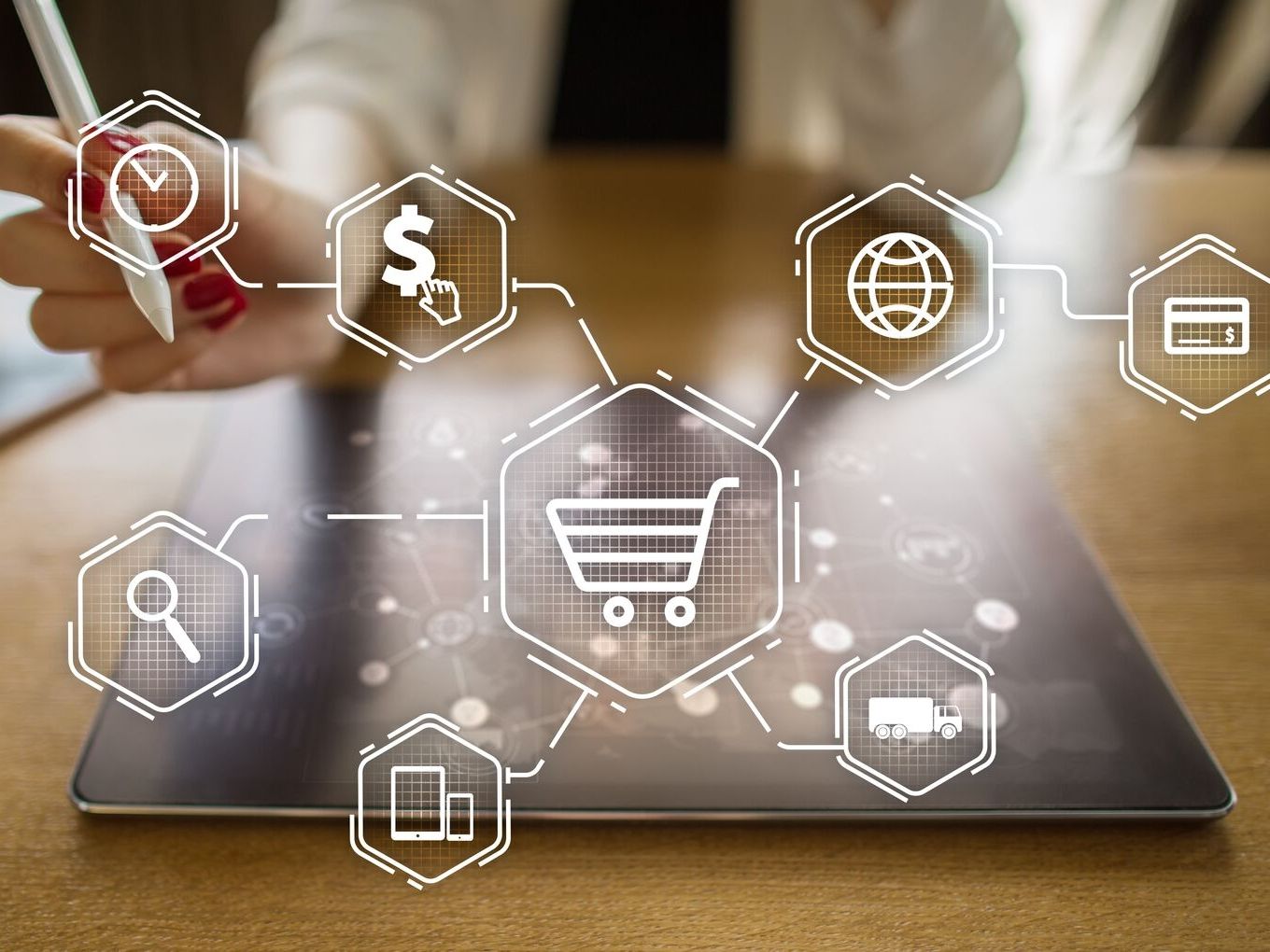 The consumer affairs ministry has extended the deadline to submit feedback on ecommerce guidelines to October 31 from September 16. This follows several requests from stakeholders asking for more time to make the submission, which would impact businesses across the ecommerce chain.

The department of consumer affairs (DCA) had released the draft ecommerce guidelines for consumers on August 2. The draft was open for stakeholders to raise queries and give suggestions within 45 days.

The new guidelines are supposed to come under the Consumer Protection Act which was passed in the parliament earlier this year. Once included, it will be mandatory to follow these guidelines. So, the government had decided to take feedback from the stakeholders, which also included state governments.

The guidelines aim to prevent fraud, unfair trade practices and protect the legitimate rights and interests of consumers. Under the guidelines, the ministry also wants to enforce ecommerce platform to make details of the sellers available. These details include legal name, address, website, email address and other contact details.