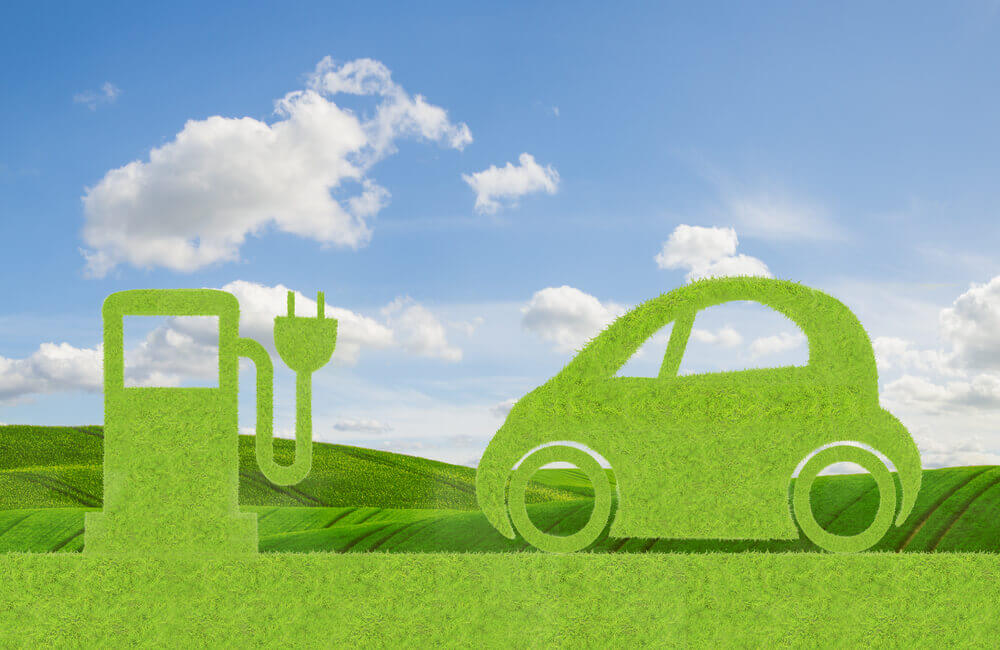 The Indian government has further pushed the Indian automotive companies to expedite the electric vehicle manufacturing in the country. As per reports, the government is studying global markets to formulate an EV policy surrounding electric mobility and storage.

“We want electric vehicle manufacturers and also the people in renewable storage to set up their facility in India. We have a huge, ambitious target, and storage is the future of it,” a senior government official told ET.

He further added, “We are working to make India a manufacturing hub, and we would work on a policy which should facilitate that. We have started discussions with various stakeholders and we will try to bring in the right kind of policies at the right point of time.”

As per people close to the development, the framework for electric vehicle ecosystem will come under the purview of government think tank Niti Aayog.  “Because there are a number of stakeholders, Niti Aayog will anchor this in a manner that roles and responsibilities of various ministries involved are defined and coordinated.”

However, considering that the market is lucrative enough to achieve the revenue targets, no additional incentives will be provided to the electric vehicle manufacturing companies. On the contrary, the government recently announced to provide incentives to cities for faster adoption of electric vehicles under FAME India scheme.

Last month, the Indian government held talks with around 50 companies, seeking investment from a number of companies, both domestic and foreign to develop the charging infrastructure for electric vehicle ecosystem in the country. The government also identified a few key areas to push e-mobility drive in the country.

“Discussions have been done around how to galvanize domestic manufacturing in this field, how storage can be upgraded over a period so batteries are not imported, what policy changes in the electricity sector are required to push for charging stations in a big way,” as stated by an official to ET.

Since the start of the year 2017, the Indian government is working furiously with the manufacturing companies in lines with the vision of making India a truly electric vehicle nation by 2030. From granting incentives to citie to inviting bids for charging points, to actively remain engaged in creating a path for global companies like Tesla, the Indian government is trying to tap every possible corner currently.

Here is a quick timeline on the initiatives taken by both the government and Indian manufacturing companies in last few months in the electric vehicle segment.

As per a report by the Society of Manufacturers of Electric Vehicles, there has been a 37.5% rise in the sale of EVs in India in recent years. In the last couple of years, the government has doubled down in its efforts to make India a 100% electric vehicles nation. The yet-to-be-formulated EV policy is expected to open doors for the new entrants in this space.