Govt has approved amendments to the Motor Vehicles Bill to regulate Ola, Uber

The bill defines aggregators as digital intermediaries or marketplaces for transportation 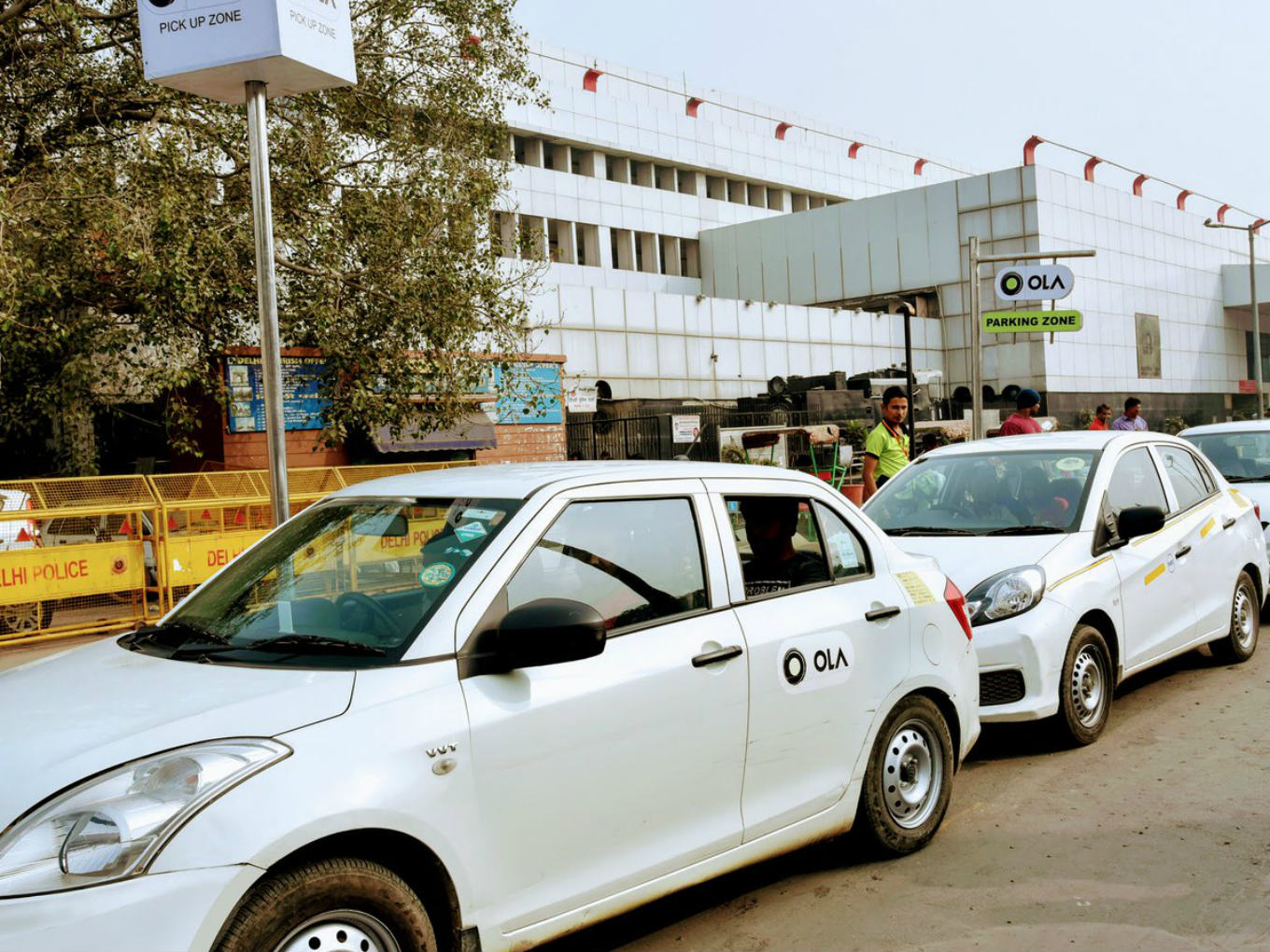 After throwing a curveball to ridehailing players with its electric vehicle mandate, the Indian government has now approved amendments to the Motor Vehicles Bill, which will allow the centre to regulate the likes of Ola and Uber. The government’s focus would reportedly be on passenger safety, comfort and would also tackle issues such as arbitrary or surge pricing.

The bill defines aggregators as digital intermediaries or marketplaces for transportation and does not recognise cab aggregators as a separate entity from other transport solutions. The bill now requires the President’s nod to become law as both houses of the parliament have now approved it.

“Once the new law (motor vehicles act) is in place, the government will have the power to frame rules to regulate cab aggregators. We can keep an eye on surge or arbitrary pricing, make them offer better services for passengers, such as well trained drivers. We will also keep in mind the crucial aspect of women’s safety,” a senior government official was quoted as saying by Mint.

An Uber spokesperson was quoted as saying that the bill acknowledges the role of technology in transforming mobility. “We will continue to support the government’s vision to harness technology for shared mobility and safety,” the spokesperson added.

While under the new law taxi permits would still be issued by the state transport department, but it would seek to introduce regulations for safety, pricing, reducing road accident fatalities, penalties for violations, anti-corruption initiatives. Under the current rules, isolated bans such as the ones seen in Karnataka, Tamil Nadu and other states are very common since state governments lay down these rules. States such as Delhi and Gujarat have called for stricter guidelines thanks to incidents that threatened safety of passengers, and also to tackle arbitrary pricing.

The new law could also give the government more control over its plans to transition ridehailing platforms to electric mobility. In May this year, a government meeting involving NITI Aayog officials and the ministries of road transport, power, renewable energy and steel, as well as the departments of heavy industries and trade, cab aggregator platforms such as Ola and Uber were directed to convert 40% of their fleet to electric vehicles by April 2026.