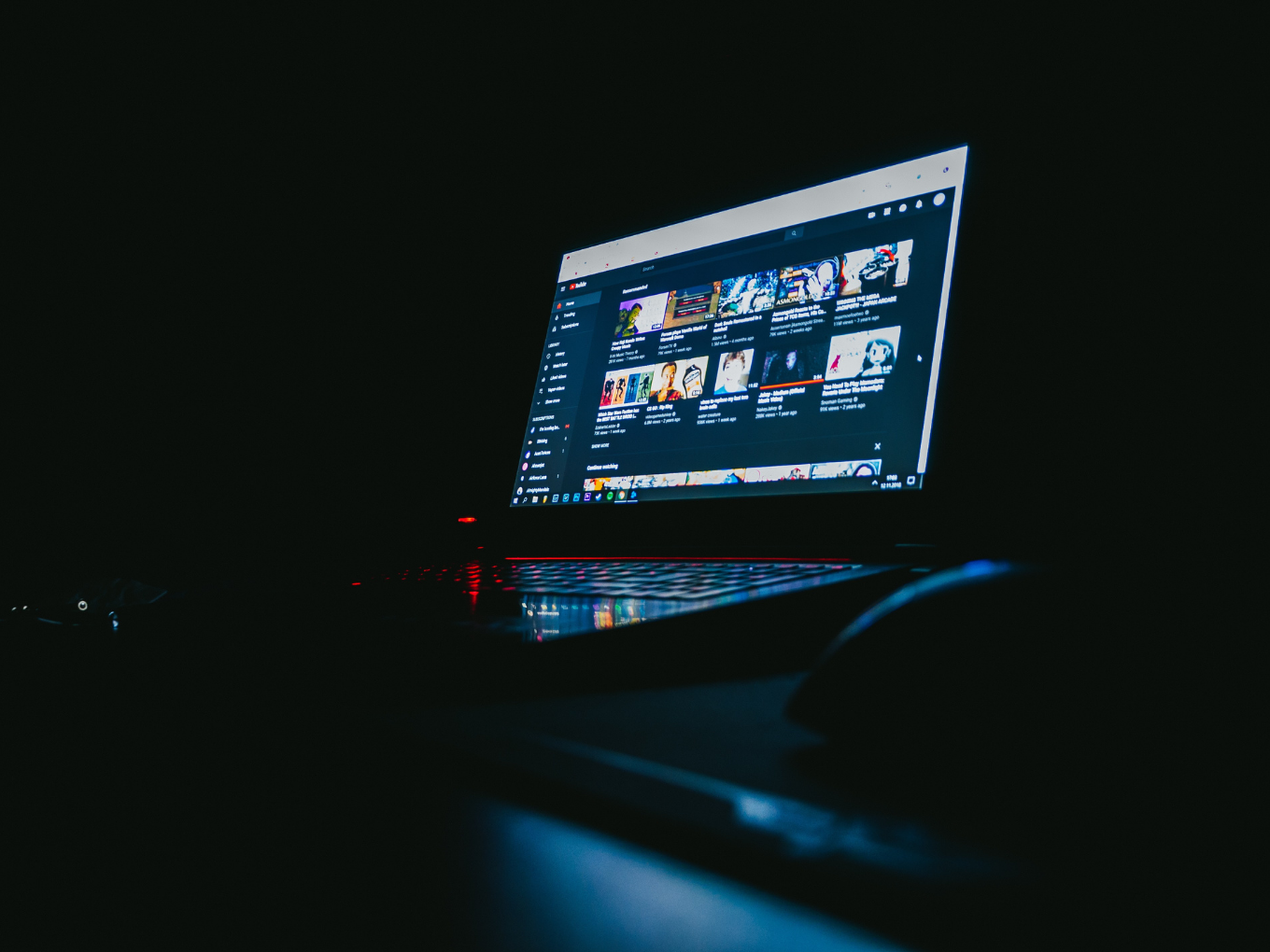 The channels were blocked for spreading false and unverified information to create panic, incite communal disharmony and disturb public order in India

The Ministry of Information and Broadcasting (MIB) has banned 16 YouTube channels for spreading disinformation related to India’s national security and foreign relations.

In total, 10 India-based and six Pakistan-based YouTube news channels were blocked during the exercise. A Facebook account was also blocked through a separate order issued by the ministry. The decision was taken using emergency powers under Rule 18 of the Information Technology Rules, 2021.

In a statement, the MIB said that the channels were blocked for spreading false and unverified information to create panic, incite communal disharmony and disturb public order in India.

The targeted YouTube channels had a combined viewership of more than 68 Cr. The MIB said that the India-based YouTube channels were blocked for producing pieces which referred to a particular community as terrorists and incited hatred among various religious communities.

The other India-based YouTube channels were blocked for publishing unverified videos related to COVID-19, which was observed to be‘detrimental to public order in the country’.

On the other hand, the Pakistan-based YouTube channels were banned for posting fake news on issues ranging from the Indian Army to the country’s foreign relations.

Since December 2021, the ministry has issued orders to block 94 YouTube news channels and other social media accounts on grounds of national security.

The new IT Rules brought in by the government have been challenged by various media consortiums and social media companies in court for breaching the right to privacy and possible censorship of news outlets in the country. Many critics have also panned the laws for muzzling free speech and dissent.

However, the government continues to stick to its stance that the new IT rules were brought in to ensure that the internet in India remains open, safe and accountable for all users.