The government has recently announced changes to the ESOP norms

Currently, ESOPs are taxable as perquisites at the time of exercise 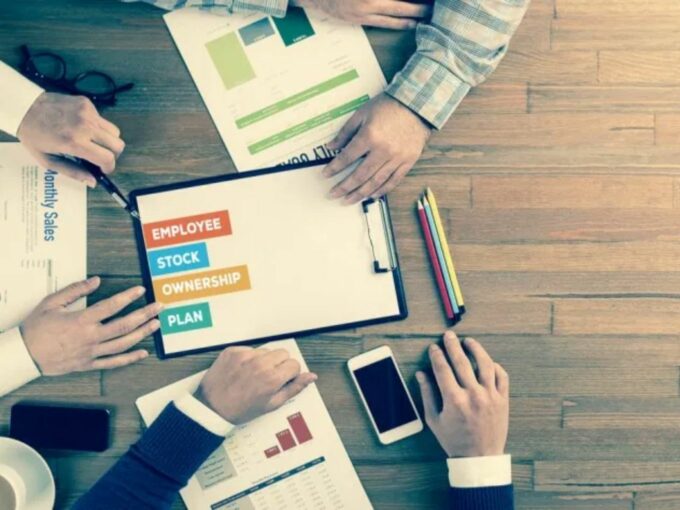 After easing out the norms related to employee stock ownership plans (ESOPs), the Indian government has now asked for feedback from the startup community on the new rules.

Addressing a meeting with representatives of financial management companies, tax consulting firms, bankers, and economists, finance minister Nirmala Sitharaman said that the fable of ESOPs never ends for her.

During the meeting, which was organised by the Indian government’s think tank Niti Aayog, Sitharaman said that if anything needs to be done for the startup community beyond Budget 2020, the government is willing to do that.

In her Union Budget 2020 speech, Sitharaman announced that the government is easing the burden of taxation on the employees by deferring the tax payment by five years or till they leave the company or when they sell their shares, whichever is earliest.

Currently, ESOPs are taxable as perquisites at the time of exercise which leads to cash flow problems for employees who do not sell the shares immediately and continue to hold the same for the long-term.

The minister further asked the attendees of the meeting to explain their demands for the government. “What is it? Is it a perk, is it a salary, is it to be taxed on day one, is it to be never taxed? Let me know. I want to deal with it with an open positive mind,” she added.

After the meeting, the representatives of the startup ecosystem said that the government is offering the best schemes for them, however, the finance ministry is not in a mood for advancing the date for an entity to be classified as a startup. The ministry has said that it’ll not consider entities as startups which were registered earlier than 2016, according to ET.

A government official told ET that if a company is not able to stabilise in four years, then how can the government provide its support forever. As of now, the inter-ministerial board provides the tag of a startup to Indian entities.