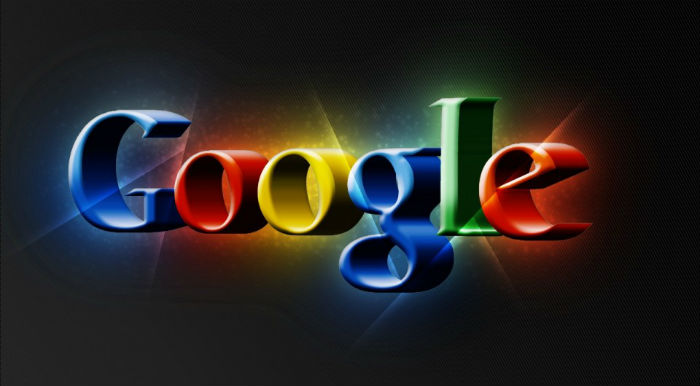 Looks like Google is the only one who thinks about the planet. It has come up with ways to provide internet to remote areas with its project loon, then google glass to facilitate medical students in learning and now it has launched a mentorship programme ‘Launchpad’. The programme was launched three years ago, is being held in India for the first time.

This is a one-week incubation programme for early stage startups which focuses on mentoring companies on key topics like product strategy, user experience, digital marketing and presentation skills. Being in nascent stage programme includes 20 startups.

Google India’s country head for developer relations, Sunil Rao said,”Over the last year, we have seen most of the Indian companies increasingly focusing on the design. It is also interesting to note that the companies are looking at Indian consumers first now while a couple of years back they were only looking at Western consumers.”

The mentors for the program include senior venture capital officials from  Helion Venture Partners and Accel Partners, among others, and also top officials at companies such as LinkedIn and Flipkart. According to the company the programme will create a community of mentors with companies. Google is providing the startups with Cloud space, mail and access to several other Google products for free.

The program is a 5-day process of answering critical business through design, prototyping and testing ideas with customers.

They are taking companies in a sprint and eliminating all deadlocks related to a startup’s product. The site and upcoming book are meant to help new companies focus on what it is they’re building. The company says on its website that working together with companies in a sprint a lot of endless-debate is alleviated and months are compressed into a single week.

Giving further details it added,” On Monday, you’ll unpack the problem. On Tuesday, you’ll sketch competing solutions on paper. On Wednesday, you’ll argue and decide how to turn your ideas into a testable hypothesis. On Thursday, you’ll hammer out a high-fidelity prototype. And on Friday, you’ll test it with real live humans.

To delineate the same the five-day startup building recipe is explained in brief below:-

This model will be loved by startups as they want to get their product out there quickly and learn what’s working but it’s costly to launch and handle more issues than with a prototype. Google Ventures’ move compressed the sprint cycle even further to get companies faster feedback.