Walmart Is Now Expected To Acquire 85-86% Stake In Flipkart 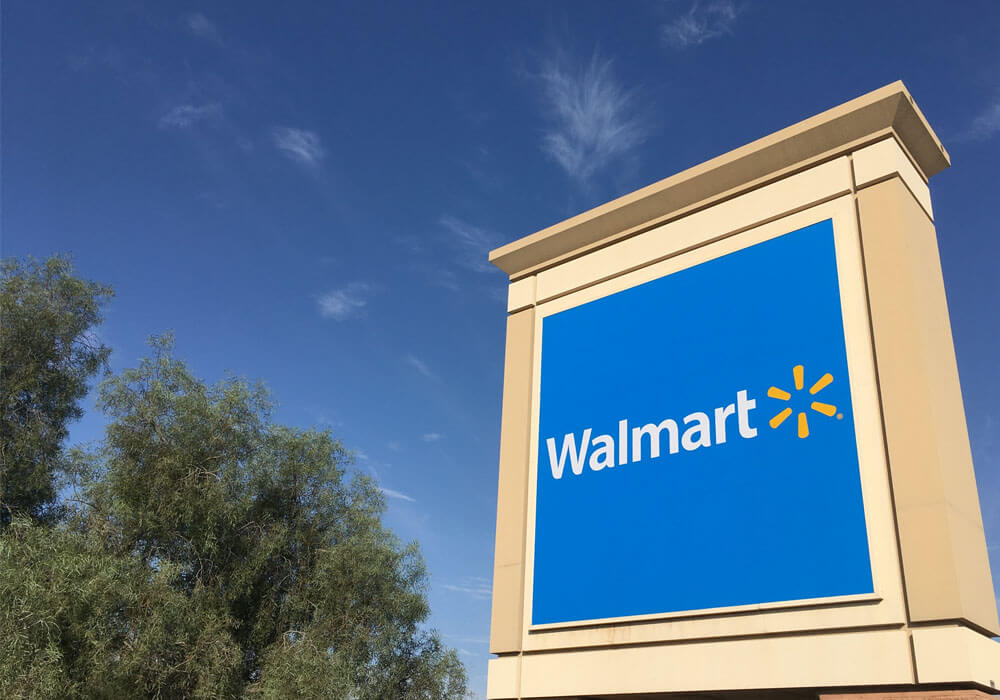 As speculations of the Flipkart-Walmart deal continue to create a buzz, the global retailer is now planning to involve Google’s parent Alphabet taking a stake in Flipkart for nearly $1-2 Bn.

As per reports, the investment from Alphabet will come after the Walmart acquisition, expected to be announced shortly.

This isn’t the first time Walmart is tying up with Google. Under a partnership forged in 2017, Walmart products are sold on Google Express, while it also offers personalised voice shopping for Walmart products online.

This follows Google’s continued India-centric approach, where it has been introducing its portfolio products for Indians, the latest one being Job Search, Home and Home Mini.

Furthermore, from the earlier expected stake of 50-51%, Walmart is now expected to acquire 85-86% of Flipkart through a mix of primary and secondary investment. Beyond the direct investment of $2-2.5 Bn, Walmart is said to be in talks to acquire the shareholding of its investors.

Let’s take you through the latest developments of the biggest deal in ecommerce:

The proposed investment deal will include a provision to set up a chain of retail stores across the country.Walmart already has a strong presence in the country through its B2B arm, which currently boasts a network of 21 Best Price Modern Wholesale stores. The partnership with Walmart, therefore, would not only increase Flipkart’s cash balance significantly but would also enable it to expand its footprint in the offline retail segment.

Recently, Flipkart won a year-long battle against income tax for classifying its discounts as capital expenditure.

Flipkart reported losses of over $1.3 Bn (INR 8,771 Cr) in FY17, which translated to an increase of 68% from the $814 Mn loss it registered in the fiscal before that. As indicated in the financial reports of Flipkart, a five-fold increase in finance costs of $671 Mn (INR 4,308 Cr) contributed to the losses in FY17.

In a huge market, Walmart’s acquisition of Flipkart is a massive boost for the industry. With Google’s Alphabet ready to take the plunge in what may be ecommerce’s biggest deal, this would be Google’s foray into Indian ecommerce Industry.