Google Will Set Up Second Cloud Region In Delhi

Google Will Set Up Second Cloud Region In Delhi

Besides India, Google will be setting up cloud regions in Qatar, Australia, and Canada 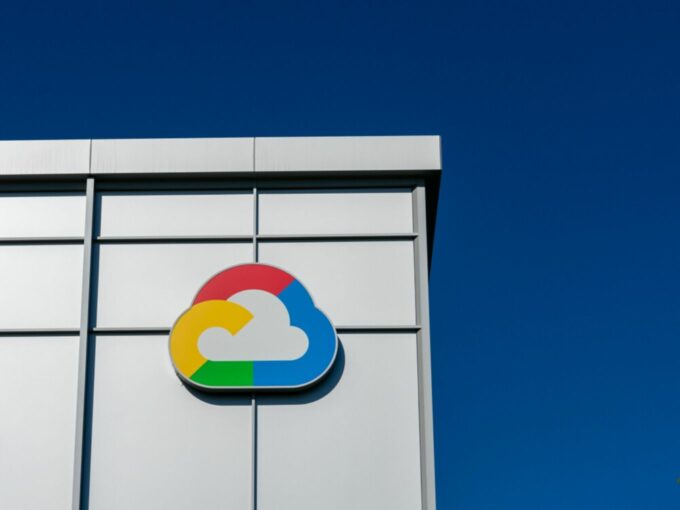 Global tech giant Google, on March 5, announced its plans to launch its second cloud region in Delhi by next year. This will help Google several industries such as commerce, healthcare and financial services, along with public sector organisations to meet their cloud goals.

“At Google Cloud, our mission is to accelerate every organisation’s ability to transform through data-powered innovation with leading infrastructure, platform, industry solutions and expertise designed to meet our customers where they are on their journey to the cloud,” said Rick Harshman, Managing Director, Google Cloud Asia Pacific.

Besides Delhi, Google will also be launching the cloud region in Doha in Qatar, Melbourne Australia, Toronto in Canada. Google assured that once the new regions are launched users will be protected against service disruptions, get access to key Google Cloud Platform products and get lower latency in internet services.

“Buyers and suppliers can already access our marketplace much faster than previously with Google Cloud, and this has a positive impact on customer engagement, time spent and the entire user journey,” said Amarinder S Dhaliwal, Chief Product Officer at IndiaMART.

So far, Google has set up 21 cloud regions globally and seven in Asia. In India, this is Google’s second such region, the first one being Mumbai, which was established in 2017.

“We are delighted to announce the first GCP region in India. The new region will help customers build applications and store their data, and significantly improve latency for customers and end-users in the area,” Dave Stiver, Product Manager at Google Cloud Platform, had said.

Google has assured that it is looking to go beyond the Middle East, Asia, Europe and “Americas” to set up as cloud regions and provide users with reliable performance, security, and sustainability.