App developers will have to comply with the updated policy by September 15, 2021, and the rules include new mandatory eligibility criteria in order to remain on the Play Store

These changes are expected to impact several Indian apps, particularly those in the lending tech category, where data collection is rampant and often unchecked

If an app has been licensed by RBI for disbursing personal loans, they will have to submit a copy of the same to Google for review 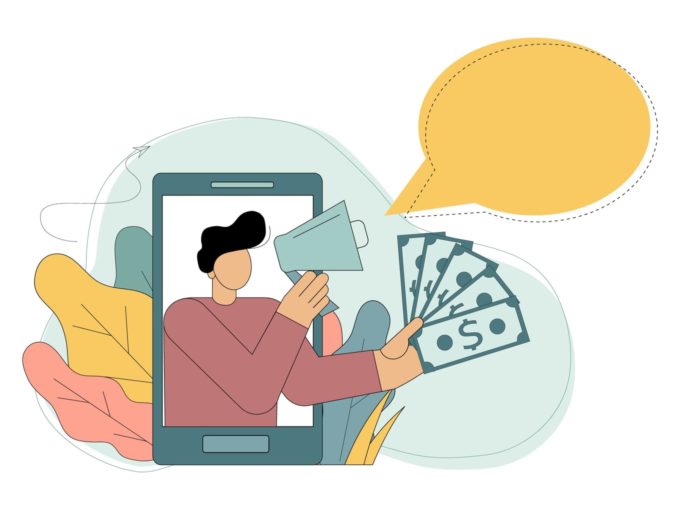 After the Reserve Bank of India’s (RBI) crackdown on misuse of user data by lending apps, Google has added a host of new checks for lending apps on the developer Play Console in a policy update. Specific measures have been introduced for lending apps in India and Indonesia which have struggled with a barrage of rogue lending apps during the economic distress caused by the pandemic.

App developers will have to comply with the updated policy by September 15, 2021, and the rules include new mandatory eligibility criteria in order to remain on the Play Store.

These changes are expected to impact several Indian apps, particularly those in the lending tech category, where data collection is rampant and often unchecked.  These lending apps have so far been heavily reliant on data collection to furnish loans and other financial services.

Lending apps will need to complete a “Personal Loan App Declaration for India” review. They will also have to provide the necessary documentation to support this declaration. For instance, if an app has been licensed by RBI for disbursing personal loans, they will have to submit a copy of the same to Google for review. In case the apps are not directly engaged in money lending activities and are only providing a platform to facilitate money lending by registered Non-Banking Financial Companies (NBFCs) or banks to users, they will have to declare the same.

Google will also require the developer account (on the Play Store) to declare the name of the associated registered business name which it has submitted in the declaration.

Further policy guidelines include the fact that apps that provide personal loans, including apps which offer loans directly, lead generators, and those who connect consumers with third-party lenders, must have the app Category set to “Finance” in Play Console.

Following disclosures will be required in the app metadata:

Google defines personal loans as lending money from one individual, organisation, or entity to an individual consumer on a nonrecurring basis, not for the purpose of financing purchase of a fixed asset or education. Personal loan consumers require information about the quality, features, fees, repayment schedule, risks, and benefits of loan products in order to make informed decisions about whether to undertake the loan.

In a separate post, Google has also announced additional details for the upcoming safety section in Google Play. The section will provide developers a simple way to showcase their app’s overall safety. Developers will be able to give users deeper insight into their privacy and security practices, as well as explain the data the app may collect and why — all before users install the app.

Why Google Had To Tighten Lending App Rules

Over the past year, the Google Play Store has come to receive flak for allowing rogue lending apps to run wild without any strong checks on how they are leveraging or using user data.

This is not the first time that Google has updated developer policies following the lending app fiasco. In May, Google announced a slew of privacy measures for developers on the Google Play Store that will require them to explain how user data is being used in Android apps. Google released a blog post detailing the future of privacy on Android and how developers need to ensure transparency in how user data is used.

For instance, during the 2020 Covid-19 lockdowns, payday loans witnessed increased demand in India. However, most of the ‘predatory’ digital lenders did not comply with the moratorium period observed by other legitimate lenders and credit card issuers. Consequently, the Reserve Bank of India (RBI) alerted borrowers after receiving several complaints about ‘predatory’ lending apps and directed online lenders to display their NBFC/bank partnerships upfront on websites and apps.

These lending platforms and loan apps in India have come under greater scrutiny over the past few months for their methods, including tracking of user activity on mobile, harassing contacts sourced from their devices, their location, aggressive collection tactics, and alleged misuse of borrowers’ data, highlighting the risks of driving financial inclusion with newer technologies.

Google said it had reviewed hundreds of lending apps in India and removed over 500 apps that violated its terms on loan tenure. Google reportedly wrote to online lenders on the Play Store to share their NBFC/bank credentials and also delisted any app with a loan tenure below 60 days.