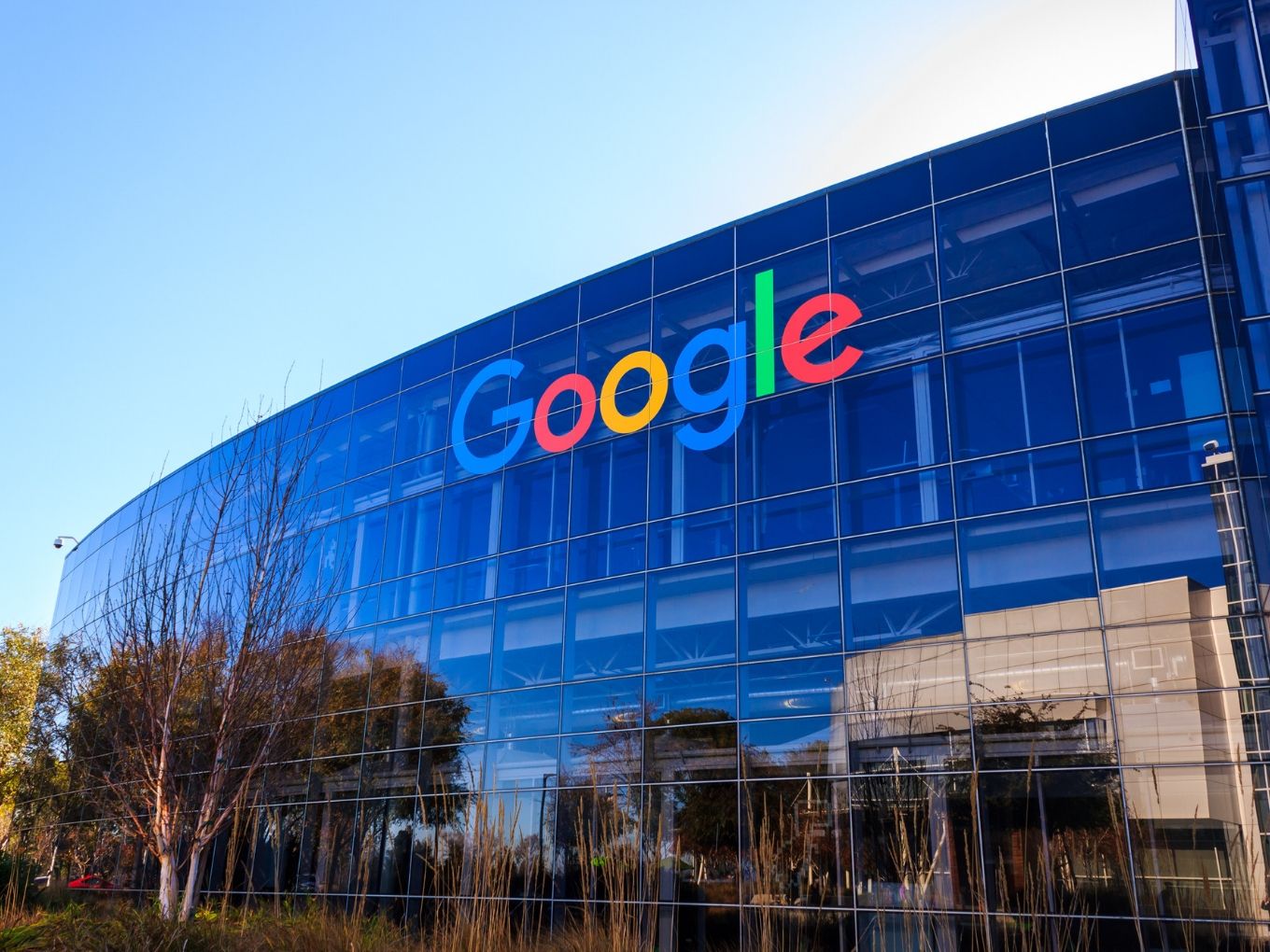 Work culture has a huge role to play in every company — whether it is a startup or a multibillion-dollar corporation. And lately, tech giant Google has been grappling with these issues in the public sphere.

Now, looking to build a culture of mutual respect and interpersonal relationships, Google has issued a new set of community guidelines for its employees, banning them from engaging in “political debate” around the office and in official communication.

“While sharing information and ideas with colleagues helps build community, disrupting the workday to have a raging debate over politics or the latest news story does not. Our primary responsibility is to do the work we’ve each been hired to do, not to spend time on debates about non-work topics,” the company said.

The development comes in at the time when Google is struggling internally to deal with rising tension with liberal and conservative employees. Last month, Google’s former engineer Kevin Cernekee in an interview to the Wall Street Journal accused the company of firing him for expressing his conservative beliefs and claimed the company has a culture of political bias and bullying.

Such matters are not just limited to Google. Other Silicon Valley companies have been having difficulty in moderating heated personal and political dialogues among workers. In April, 50 Google employees demanded the company to set clearer guidelines about what’s appropriate to say in the workplace,and what’s not, according to a report published in Business Journal.

The updated guidelines are laid out to direct the employees to be respectful in all internal communications, and not engage in trolling or statements against a particular group or community. Google aims to make the work environment more open and welcoming.

The company has also laid out three key things that employees should remember while communicating with other employees — being responsible, helpful and thoughtful.

Under these employees are urged to engage in productive conversations, without insulting, demeaning or dismissing others opinion. The guidelines emphasise five rules for Google employees:

The blog further reads, “Working at Google comes with tremendous responsibility. Billions of people rely on us every day for high-quality, reliable information. It’s critical that we honor that trust and uphold the integrity of our products and services.”

This is not the first time, Google is trying to manage employees conversations at the workplace. The company has issued another set of guidelines in 2018 banning trolling, name calling, and ad hominem attack.

The guidelines were issued after a Google Engineer James Damos wrote a 10 page internal memo in 2017, claiming that women are not “equally suited” for engineering jobs.