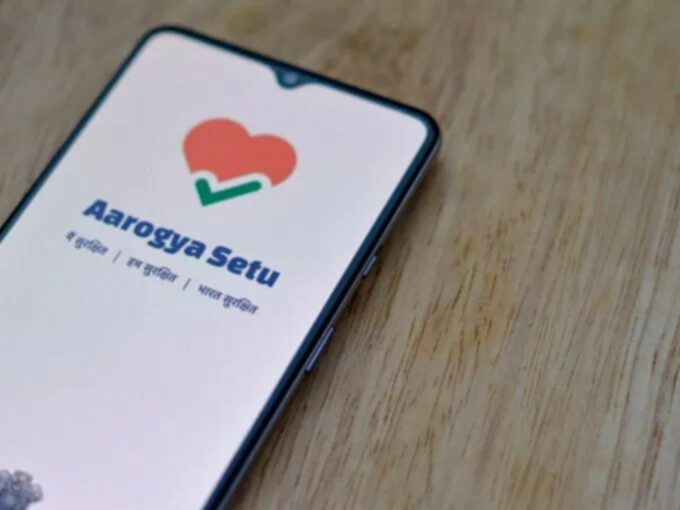 After removing Mobikwik from Google Play Store for advertising Aarogya Setu, Google has reportedly changed its policy to allow apps to promote the Covid-19 tracing application launched by the government.

Notably, Google had removed the digital payments platform Mobikwik last week after it found that the application was violating its ‘Deceptive Ads’ policy. According to the policy, which aims at preventing users from deceptive advertisements, all the other third-party apps inside an application should be labelled as an advertisement.

A Google spokesperson told CNBC-TV18 that the company’s policies require that apps containing links to external sites or other apps should be correctly labelled, so it is clear for the user.

Meanwhile, Mobikwik’s application was back on the Google Play Store within hours. But without Aarogya Setu. “Our app has made a comeback after we stopped the promotion of Aarogya Setu. We have requested Google to allow us to resume the promotion of the government-promoted application. The company will begin doing it as soon as we receive a nod from Google,” said Bipin Preet Singh, cofounder of MobiKwik, told Entrackr.

As of now, Google has not updated its deceptive advertisement policy. Inc42 has reached out to Google asking about the policy changes. The story will be updated when Google responds to our query.

Besides Mobikwik, other payments applications such as Paytm are also promoting Aarogya Setu application on their platform due to a notification by the Reserve Bank of India (RBI). Earlier, Singh, in a tweet, had said that Mobikwik was asked to promote the application by the RBI. He had also urged Google to understand the promotion of Aarogya Setu is in the public interest.

Launched in April, Aarogya Setu has already involved itself in many controversies. Earlier, many had raised privacy concerns while a few had also urged the government to make Aarogya Setu open source.

In response, the government open-sourced Aarogya Setu last week and also launched a bug bounty campaign to improve the application. As of now, the application has more than 100 Mn installs.