The equalisation levy is seen as a measure for taxing ecommerce companies which have a presence in India, but by billing their customers from offshore units, escape India’s tax regime

The levy is meant to bring these non-resident companies which service Indian customers, under the ambit of tax 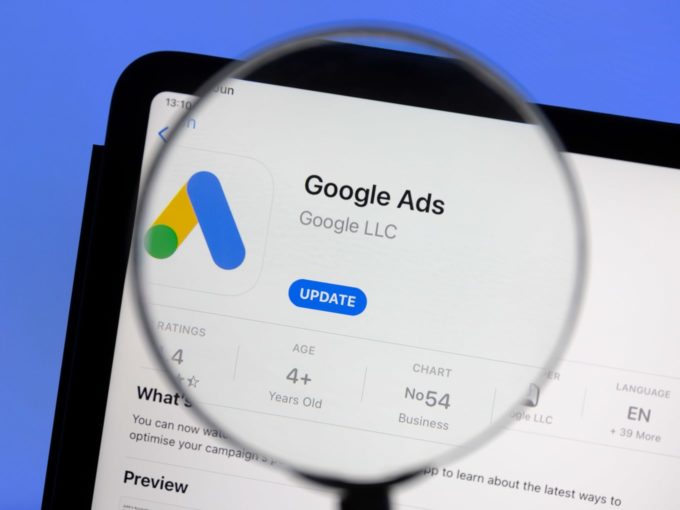 The equalisation levy, also known as ‘Google Tax’, is seen as an effective measure for taxing ecommerce companies which have a presence in India, but by billing their customers from offshore units, escape the purview of the country’s cross-border tax regime. Details of the levy were part of the Finance Bill, proposed along with the Union Budget 2021. It is paid on the gross consideration amount by the foreign ecommerce operator. The levy is meant to bring these non-resident companies which service Indian customers, under the ambit of tax.

The digital giant recently specified this to its clients and called India’s levy a “jurisdiction specific surcharges.”

“From 1st October 2021, we’ll be adding a surcharge to the invoices we send to non-Indian customers whose ads are viewed in India. The surcharge is to cover part of the costs associated with complying with the Indian Equalisation Levy, which only impacts non-Indian advertisers. We will continue to pay all the taxes due in India and elsewhere,” a Google spokesperson was quoted as saying by ET.

This could mean that businesses will end up getting billed if their advertisement is visible within India even if the service/ product is not available. The bill clarifies ecommerce supply or service to mean ‘online sale of goods’ and ‘online provision of services’, which shall include one or more of the following online activities, namely: acceptance of offer for sale; placing of the purchase order; acceptance of the purchase order; payment of consideration; or supply of goods or provision of services, partly or wholly. The 2% tax can be applied even in cases where only a small part of a transaction was carried out online with the rest happening offline.

Google’s interpretation is also set to impact several other companies, suggest experts as the way the law is framed could bring hotel bookings and even ERP (enterprise resource planning) software under its purview.

Several companies have created holding entities in tax havens where most profits are accumulated or where intellectual properties are housed because tax rates in these jurisdictions are close to nil, saving taxes on the total income. Such companies may now have to consider operating India specific activity through a separate domestic entity, suggest experts.

Recent Clarifications On The Equalisation Levy

In 2016, an equalisation levy at the rate of 6% was first introduced by India on online advertisement services. The government netted around INR 1,000 Cr from the levy in 2018-19. The current 2% equalisation levy on non-resident ecommerce operators was introduced during the budget last year.

Earlier in the week, finance minister Nirmala Sitharaman clarified that equalisation levy is imposed on ecommerce operators, and not on investors when asked about taxation on cryptocurrency bought abroad.

The US Trade Representatives Body (USTR) had called the equalisation levy discriminatory towards US-based firms, given that these companies would be the primary target of the levy.

However, India has defended the levy, time and again, saying that it ensures a level playing field where both local ecommerce companies, smaller sellers and multinational marketplaces can make the most of the digital commerce opportunity in the country. India has said that the levy works well for taxing foreign companies which aren’t domiciled here, but whose operations are closely intertwined with the Indian supply chain. The government has claimed that tech companies typically tend to gain tremendous value from Indian consumers, whereas their profits are only reported outside India, which impacts the Indian exchequer.