Google To Make In India For The World: Sundar Pichai

Google To Make In India For The World: Sundar Pichai 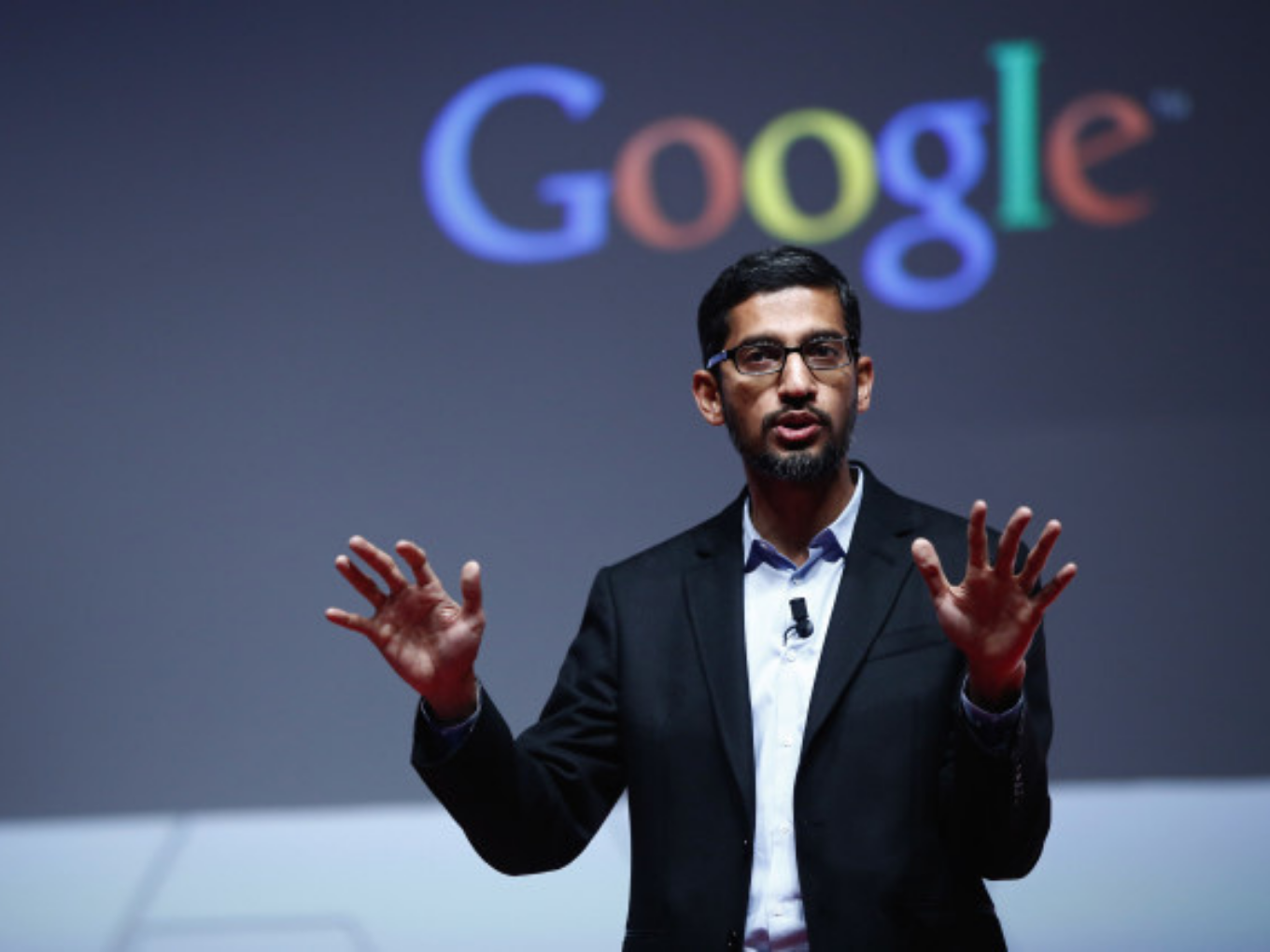 Investments by Google are a reflection of Google’s confidence in the future of India and its digital economy, says Sundar Pichai

His statements come barely days after Google India picked up a 1.28% stake in Bharti Airtel for $1 Bn.

Google CEO Sundar Pichai has said that the tech giant aims to build more products in India, for the entire globe.

Pichai made the comments on February 1 while announcing the company’s 2021 results.

He reiterated that the ongoing investments by the company are a reflection of Google’s confidence in the future of the country and its digital economy.

Pichai also appeared optimistic about the future of video sharing platform YouTube in India. He said, “YouTube Shorts continues to drive significant engagement for the company globally, including in India. We just hit 5 Tn all-time views and have over 15 Bn views each day globally. This is helping our creator community reach newer and bigger audiences.”

Pichai also stressed that India was a great market for beta launches. He further added that the tech giant prefers India for beta launch “because we (Google) can get quicker feedback from a very dynamic, youthful population. “So we’ll do it in India and then roll it out globally. We are constantly looking for opportunities like that.”

The Google CEO also reiterated the tech giant’s payment strategy. He said that the company was mulling deeper about emerging markets like India as it “lines up with our mission of building a more equitable Internet for everyone.”

Charting out the tech giant’s strategy for 2022, Pichai said, “This year, we’ll stay focused on evolving our knowledge and information products, including Search, Maps and YouTube, to be even more helpful.”

It is pertinent to note that the tech giant has ramped up investments in the country. Earlier last year, the company had announced a $10 Bn ‘Google for India Digitisation Fund.

The US-based tech company had earlier said that the fund would invest in India through a mix of equity investments, partnerships and operational, infrastructure and ecosystem investments.

It was followed by the tech giant picking up a 7.73% stake in Reliance Jio for $4.5 Bn. It also formed a JV with Jio to launch 5G smartphone. Just last week, Google also invested $1 Bn in telecom giant Bharti Airtel for a 1.28% stake.

With this, Google now has a substantial stake in two of the four network operators in the country.

Google’s announcement is a part of the tech firm’s renewed focus on India. The investments are emblematic of this and the search giant is only going to ramp up its efforts in the country.