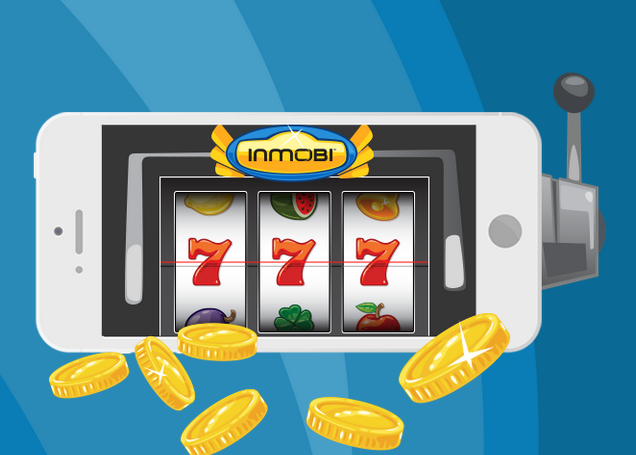 After Facebook & Twitter, now Google is all set to make its first acquisition in India. As according to a new report by ET, Google is in talks to acquire mobile ad network InMobi, in a strategic move to counter Facebook’s dominance in advertising on mobile devices.

According to a source close to the development, both the companies had begun talks last year in September, and had resumed again now. “Things were different last year, both for Google and InMobi. While Google was not facing the amount of heat it’s witnessing today from Facebook on mobile, InMobi too was confident of raising another funding comfortably,” said the source.

The financial terms of the deal are yet to be discussed, however, as reported earlier, InMobi was looking for $2 Bn valuation in its discussions with investors for its next round of funding.

If happens, this will be one of the biggest transaction in the Indian startup space.

InMobi was founded by Naveen Tewari and fellow IIT-ians Amit Gupta, Mohit Saxena and Abhay Singhal in 2007, and currently has more than 900 employees. The company had reached one billion unique mobile devices on its network in Q4 2014, making it the only mobile-first advertising platform to reach this landmark milestone.

Since last year, a number of Indian startups have been acquired by the international players, the year 2014 began with Facebook acquiring Little Eye Labs; later, Yahoo had acquired Bookpad and very recently, Twitter also made its first acquisition in India by buying out Zipdial.