Kormo was first launched in Bangladesh, and then in Indonesia

The platform has connected 50K job seekers to employers

Google had launched a pilot in India earlier this year 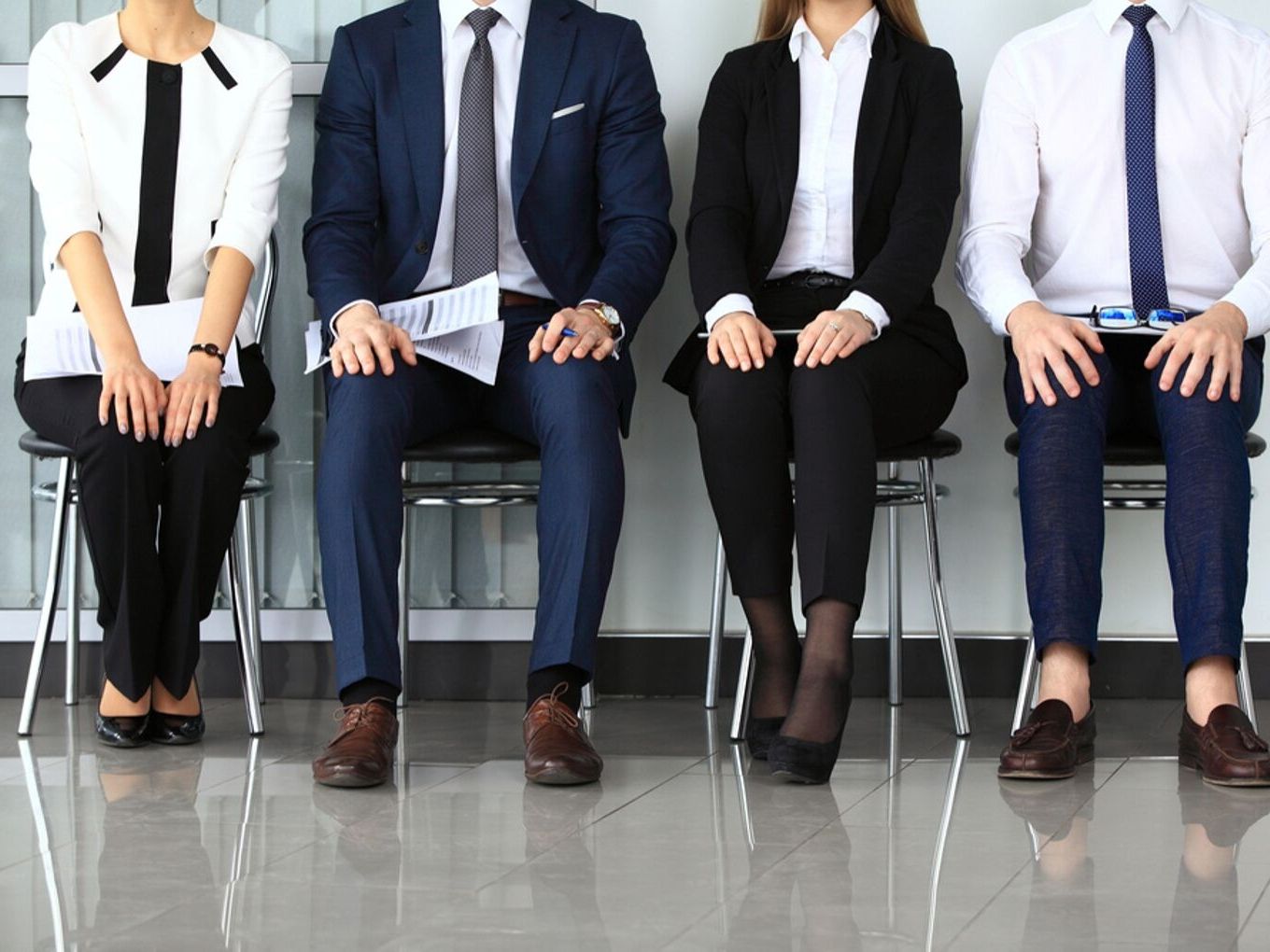 Google is reportedly all set to venture in to India’s entry-level job search market with its new platform Kormo. The app will be launched on September 20 at a Google event in New Delhi.

The app was initially developed in the company’s in-house incubator and workshop for experimental projects, Area 120 Labs. It was first launched in Dhaka, Bangladesh in September of last year and was later spread to markets that Google calls Next Billion Users (NBU) markets. The app was launched in Indonesia this year.

Since its launch in Bangladesh and Indonesia, the company has connected over 50K job seekers to employers. The company said that finding employment is a real need across different markets.

It has been running a pilot in India this year through its NBU unit. The global tech giant has also been doing some grassroots level research, analysing entry-level hiring in various sectors.

Unemployment Numbers On The Rise In India

The National Sample Survey Office’s (NSSO) job survey for 2017-18 revealed that the unemployment rate in India was at a 45 year high. The government has not yet released its annual employment report.

Another report, “State of India’s Environment (SoE) In Figures 2019,” said that India’s unemployment has doubled since 2016. The growth in the unemployment rate has reached 8.4% in August 2019, according to a non-governmental think tank, Centre for Monitoring Indian Economy.

While the rise in unemployment has coincided with an economic slowdown, the data on entry-level jobs is still scarce. According to the All India Survey on Higher education for 2017-2018, around 4.4 Mn students graduate each year. This data does not include the number of engineering and medical science degree holders who account for an additional 1 Mn graduates.