The project is expected to be launched later this year, according to sources 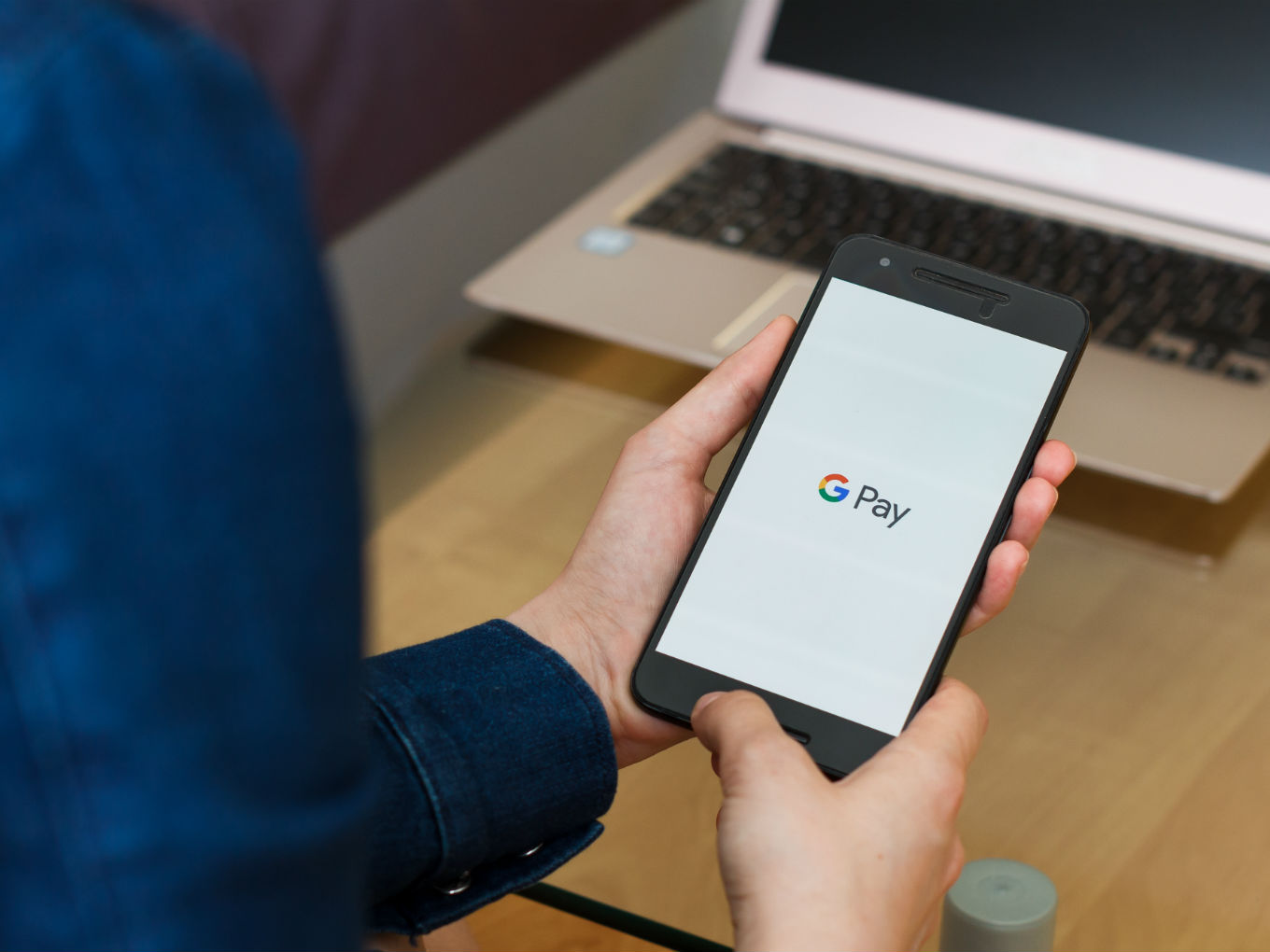 In a bid to strengthen its presence in the growing Indian digital payments industry, US-based search company Google is now exploring ways to boost usage Google Pay in India.

According to unnamed sources, cited by Techcrunch, Google is planning to integrate the payment service deeply in Android applications. The company has built an in-app engagement rewards platform which will allow businesses and developers to retain users and drive engagement on their apps.

The sources also added that this project is expected to be formally launched as a software development kit (SDK), later this year.

Google Pay will act as the core of this service which will allow the transactions between users and businesses and thereby expanding its reach.

According to the sources, this project which is internally dubbed as Project Cruiser is being led by Google’s Next Billion Users team. The company has been reportedly working on this initiative since last year.

Once the app developers incorporate this platform in their apps, it will allow them to incentivise the users to do certain actions in their app in a “scalable” fashion.

Google had launched Google Pay (formerly Google Tez) in 2017 as a payments and commerce app to facilitate both online and offline payments. The application works on top of the customer’s contact list and thus overrides the need to add people as beneficiaries or use bank account numbers.

The company had also partnered with popular online brands such as Swiggy, FreshMenu, Niki.ai, Ola, Yatra as well as utility and internet providers. In addition to this, Google Pay has also formed a collaboration with IRCTC which enables its users to manage their train tickets at a zero transaction fee.

Not only the online transaction space but Google Pay is also bullish towards offline payment space in India. In March, Google joined hands with retail hardware and software maker Pine Labs to facilitate offline transactions through Google Pay.

This speculation comes at a time when the online payment service is facing some trouble in India. Last week,  the Delhi High Court questioned Reserve Bank of India (RBI) about the legality Google’s payment app.

The high court asked RBI as to how was Google Pay offering online financial transactions without the requisite authorisation from the central bank after a petition was filed by Abhijit Mishra. According to Mishra, GPay did not make it to the RBI’s list of authorised ‘payment systems operators’ released by the central bank on March 29, 2019.

With the increasing penetration of smartphones and the internet, the digital payment industry is experiencing a massive boom in India. The mobile payment industry in India is expected to record a CAGR of 22.0% to reach $1.2 Tn by 2025.