Google To File Patent In India To Improve Maps Service

Google To File Patent In India To Improve Maps Service 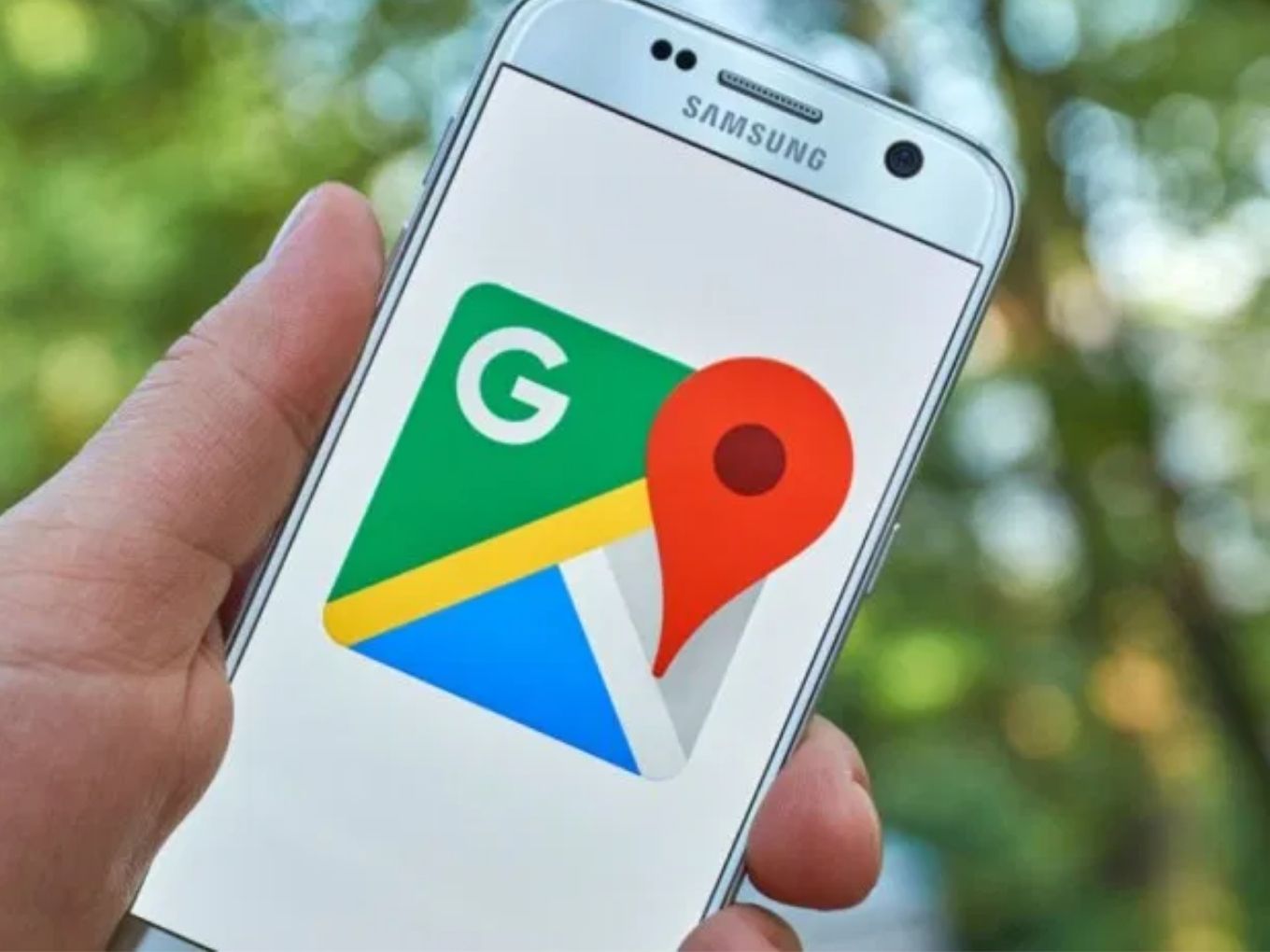 With the aim to improve Google Maps’ estimated arrival time (ETA) service, the US-based tech major is now looking for a patent in India for its new machine learning (ML) technology.

According to Financial Express, the new technology will help Google in predicting the speed of vehicles for common routes, which help Google Maps users to get a better time estimate for their journeys.

On how the technology works, Google said that it first receives tracking data of the speed of the first set of vehicles moving on a particular road and then combines it with another database of the speed of the second set of vehicles moving in the same direction. By combining the data of these two databases, it helps Google Maps predict ETA for users.

The new patent filed by Google incorporates ML technology, which helps in predicting the speed of a vehicle moving on a certain route. Based on the speed of previous vehicles, Google Maps then helps other users, who are looking to travel on the same route, to get a better ETA estimates.

As of now, Google Maps service only helps users to select the fastest way to reach to their destinations. But with this technology, Google will be able to actually help users get a fair estimate about the travel speeds on the route and hence an improved ETA estimate. Google Maps’ app and the online platform also help users to get ETAs for different travel modes such as four-wheelers, bikes, public transit, and walking.

Google Maps has been working on a lot of updates to improve its services. Recently, the company has improved one of its features that allow the electric vehicle (EV) users to locate charging points on Google Maps. With this upgrade, EV users can also filter out charging stations based on the charger types.

The users can select the desired plug point while searching for EV charging stations and then tap on the filter bar to filter out the desired charging point. Google Maps will also allow users to change their preferred plug points through the ‘Electric vehicle settings’ in the main settings menu.