Google Takes Down App Used For Anti-National Activities In Punjab

Google Takes Down App Used For Anti-National Activities In Punjab 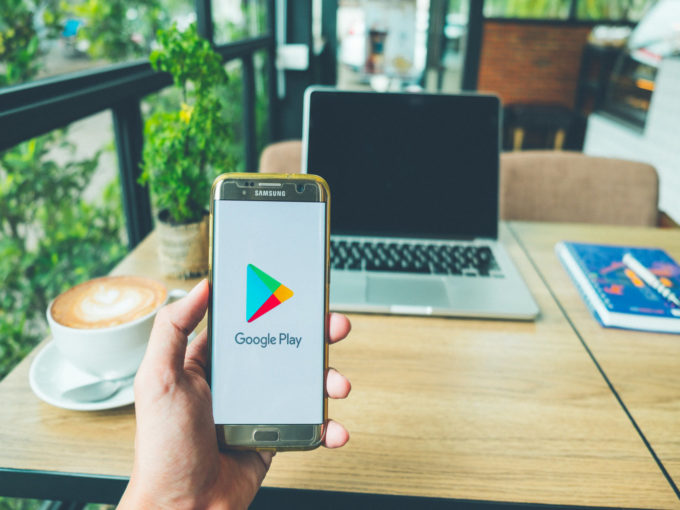 The Punjab government said that the Google platform was abused for committing illegal and anti-national activities by banned association ‘Sikhs For Justice’. A spokesperson of the Punjab chief minister’s office made the announcement on November 19, saying that the anti-national app was not available any more on Google Play Store for mobile users in India.

The chief minister had also asked Punjab’s deputy general of police to inform central security agencies to tackle the threat resulting from the usage of the app till now.

Created by ‘ICETECH’, the app had asked the general public to register themselves to vote in the ‘Punjab referendum 2020 Khalistan’. A website with similar content was also launched. The data of voters registered through the App was also allegedly linked and stored in the webserver of the website.

Internet Censorship In India And The IT Act

Recently around 71 videos of child pornography, rape and gang-rape, among other offences, were taken off from social media, according to the home ministry. A list of 500 keywords used in searching such videos was compiled and shared with Google, Yahoo, Facebook, WhatsApp, Twitter and YouTube. The platforms were asked to comply with the law enforcement agencies and take down the objectionable content and lewd messages from their platforms within 36 hours.

The government is proposing a form of online content moderation and social media regulation which is likely to be released next year. The amendment of Section 79 of India’s IT Act requires internet companies to take down content marked as inappropriate by authorities within 36 hours of the complaint being made. Earlier, social media platforms were given 72 hours to remove the content. However, after frequent incidents of violence linked to social media content, the government became more vigilant and reduced it to 36 hours.