Google Used ‘Sensitive’ Data Of Indian Rivals To Advance Its Own Apps: Report

Google Used ‘Sensitive’ Data Of Indian Rivals To Advance Its Own Apps: Report

As part of the ‘Android Lockbox’ project, Google collects data on how users interact with non-Google apps on their Android devices

In 2018, Facebook was engaged in a similar activity with its Onavo Protect application on the iOS App Store 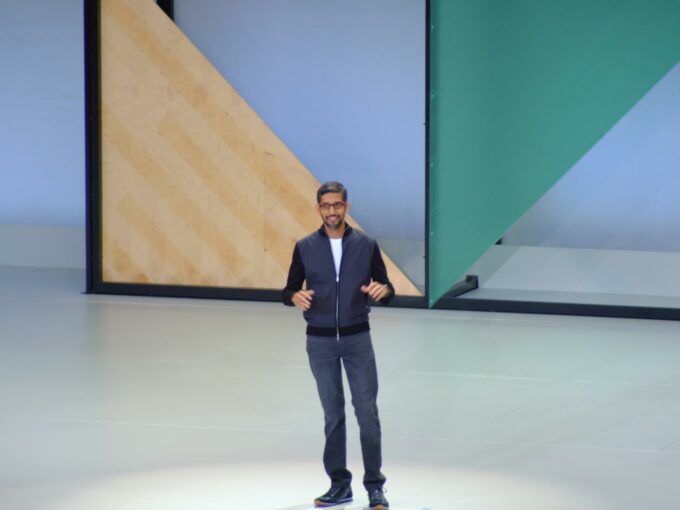 The aftermath of India’s ban on TikTok, along with 59 other Chinese apps on June 29, saw several players scramble to roll out short video sharing applications. YouTube, which was already in the testing phase for its short video sharing application called ‘Shorts’ before the ban on TikTok was announced, picked up the pace for planning the rollout of the feature in India. To do this, the company’s employees used data about how people in India were using TikTok and its competitors on Android smartphones, the mobile operating system (OS) controlled by YouTube parent company Google.

According to a report by The Information, an unreported Google project, known within the company as ‘Android Lockbox’, helps the company tap into sensitive data collected by its OS Android. The data is about how users interact with non-Google apps, and helps the company tailor its own competing applications as per the needs of the users.

As part of the project, Google employees can access details like the frequency with which a rival app has been opened, location data to assess an app’s performance in certain regions. While the data is anonymised and as such doesn’t pose any serious threat to data privacy of users, it could be seen as anti-competitive behaviour on part of Google, giving it an unfair advantage over its competitors. According to the report, the Lockbox program takes effect once users are setting up Google services on their Android devices. Google tells users that opting in will give them more personalised experiences, including faster searches. But this data also feeds the Lockbox program that has been used for competitive research, according to internal documents accessed by The Information. The Lockbox program has been around since 2013.

This week, Google CEO Sundar Pichai is set to testify before the House Judiciary Antitrust Subcommittee in the US along with the brass of Facebook, Apple and Amazon. Antitrust experts expect regulators in the US to sue Google this year over allegations of anti-competitive behaviour.

In 2018, US tech giant Facebook also faced similar challenges relating to the use of its Onavo Protect application on the iOS App Store. Facebook was told that Onavo violated the App Store’s policies after it emerged that the app, promoted as a way to protect one’s web traffic from snoopers, was collecting data about Facebook’s rivals through the app. The app was discontinued by Facebook later.

The news about Google’s use of ‘Android Lockbox’ comes at a time when there has been an enhanced focus in India over mobile applications flouting data privacy norms. The ban on 59 Chinese apps was also placed due to similar allegations about certain applications ‘spying’ on the data of Indian users and sending it offshore. The government said at the time that the banned applications were “engaged in activities prejudicial to the sovereignty and integrity of India.”

Meanwhile, during its ‘Google for India’ virtual event held earlier this month, the company announced plans of investing $10 Bn in its ‘India Digitisation Fund’, to power the country’s emerging digital economy. Google CEO Sundar Pichai had said that the fund would be used for empowering small businesses by helping them use digital technologies, and for India-focused innovations to address challenges related to healthcare and education, among others.