Google will flag off the feature in the US this month

Google has partnered with PayPal to make the onboarding process quick 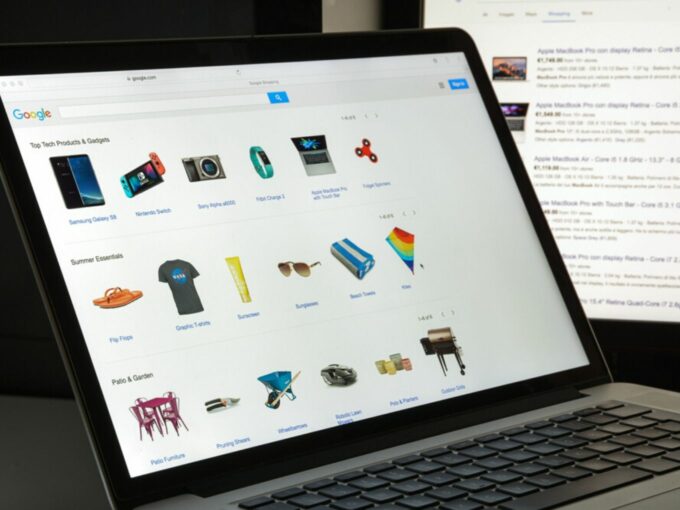 In a big push for ecommerce amid Covid-19 restrictions, global tech giant Google on Tuesday said it is advancing its plans to make it free for merchants to sell on Google Shopping. The move will be in place by April-end in the US and by this year-end in other markets.

With this, sellers will be allowed to list their products on Google Shopping platforms for free. However, the businesses will still have to pay to promote their listing through ads.

“Beginning next week, search results on the Google Shopping tab will consist primarily of free product listings, helping merchants better connect with consumers, regardless of whether they advertise on Google,” Bill Ready, Google’s president of commerce, wrote in a blog post.

Google has also clarified that sellers who are already associated with the Merchant Centre and Shopping Ads will not have to follow any special procedure to benefit from the free listing feature. Meanwhile, the company has been working on streamlining the onboard process for new users. This is expected to take a few weeks or months.

Google Flags Off Partnership With PayPal

Google has also announced its partnership with payment gateway PayPal, which will allow merchants to link their bank accounts. The company believes that this would speed up Google’s onboarding process.

With this, Google is aiming to provide a wider market base to sellers, more catalogue to the customers and higher ad revenue from sellers looking to augment their listings. Google’s shopping page offers products such as headphones, apparel, cell phones, speakers, watches, makeup, books and personal care.

The company had launched its shopping feature in India in 2018. Last year, it launched the Google My Business segment to onboard more small and medium enterprises (SME). Google My Business feature, expected to be launched in 2020, will allow the sellers to connect with their target audience. It would also allow merchants to list their products in local languages.

In its previous press release, Google had also clarified that nine out of ten new users, who are coming online, are Indian language users from Tier 2 and Tier 3 cities. The global tech giant highlighted that 20% of the search queries are in Hindi. Therefore, Google decided to extend the services to shopping tabs as well.