Without clear definitions, there is a risk of arbitrary or opaque enforcement, Google said 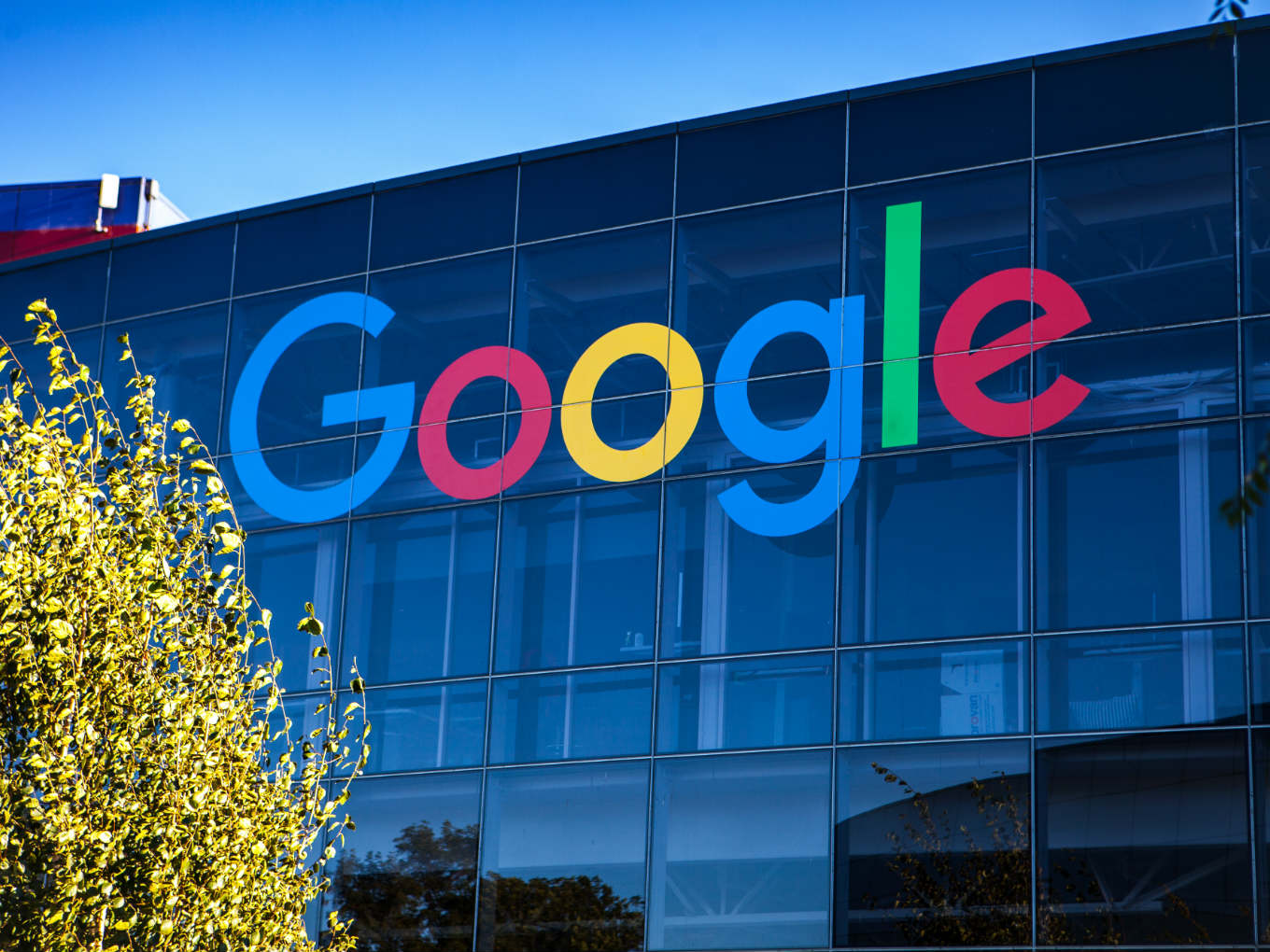 At a time when the countries around the world are getting increasingly paranoid and stringent on fake news, global search giant Google has said that it is a problem which needs to be tackled together, but separately.

Kent Walker, SVP, Global Affairs has written in a blog post that already many laws govern online content from consumer protection to defamation to privacy. The company has now highlighted the issues where governments around the world can help tech companies identify legal and illegal online content.

The company said, “Without clear definitions, there is a risk of arbitrary or opaque enforcement that limits access to legitimate information.” Further, the search giant has asked for customised solutions for different platforms, which have varying types of content.

The discussion comes in the light of recent happenings where during Indian Lok Sabha elections, social media companies had been asked to take down objectionable content which violates the 48-hour media silence rule within two hours. Over the last two years, Indian government has summoned multiple social media company heads over the issues of fake news and data breaches.

Google is seeking clarity of clear lines between legal and illegal speech, based on evidence of harm and consistent with norms of democratic accountability and international human rights. In the blog post, the company said that it is important for oversight frameworks to recognise the different purposes and functions of different services.

Google has also said that even though there is broad international consensus on issues like child sexual abuse imagery, some individual countries make their own choices about the limits of permissible speech. But no country should be able to impose its content restrictions on another.

“Rules that make sense for social networks, video-sharing platforms, and other services primarily designed to help people share content with a broad audience may not be appropriate for search engines, enterprise services, file storage, communication tools, or other online services, where users have fundamentally different expectations and applications,” Walker wrote.

Calling for flexibility, Google said that the technical advances require flexible legal frameworks, not static or one-size-fits-all mandates. The company also emphasised that the scope and complexity of modern platforms requires a data-driven approach that focuses on overall results rather than anecdotes.

“While we will never eliminate all problematic content, we should recognise progress in making that content less prominent,” it added.