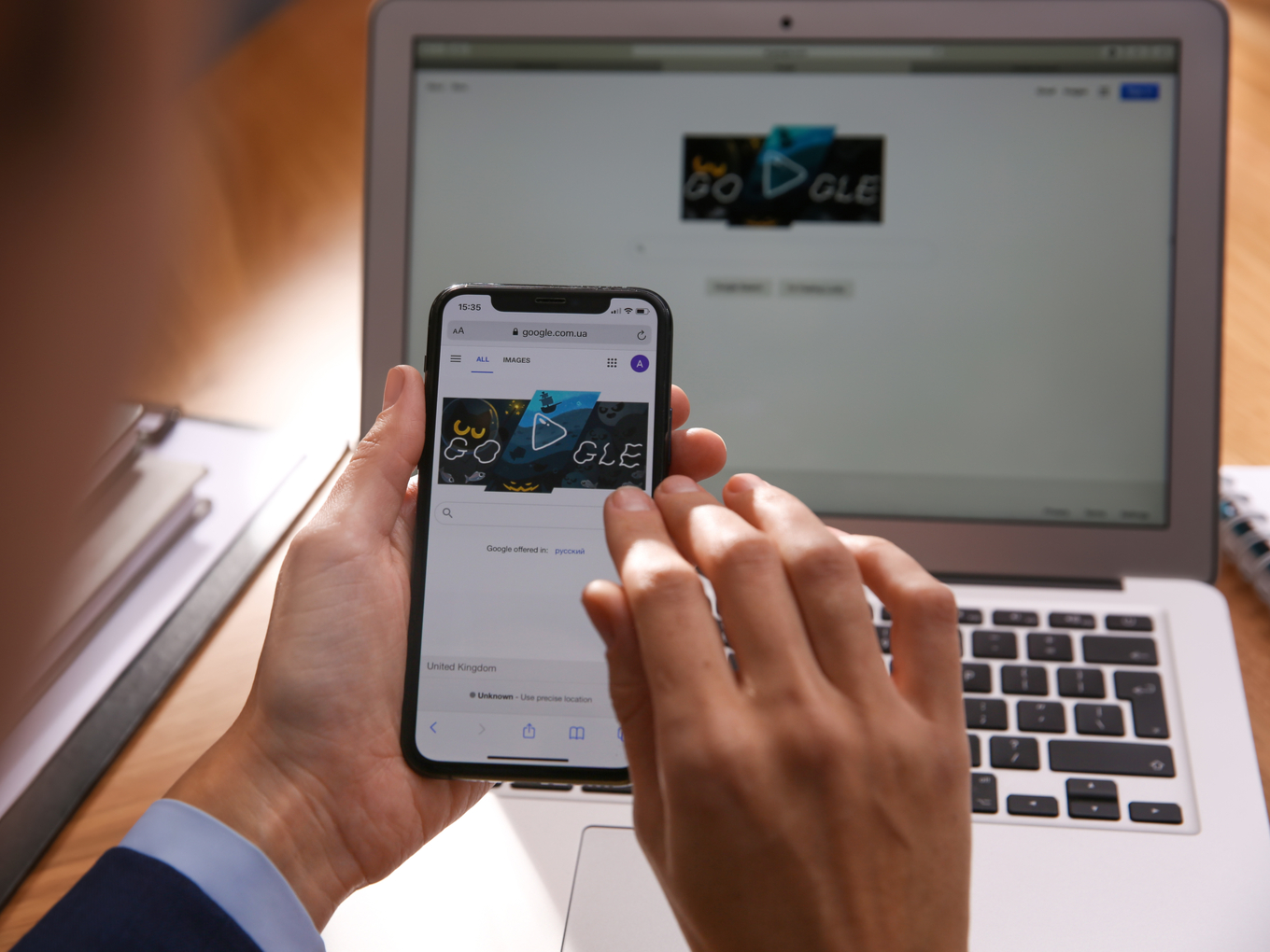 Google India has received 31,497 individual complaints from users across the country in December 2021

According to Google’s compliance report for the month, the total number of content pieces removed is 24.5% higher than the 401,555 instances of removals in November 2021.

It is interesting to note that while the complaints received are less than actions taken on the basis of the complaints — over 3X. Google explains the disparity, stating, “A single complaint may specify multiple items that potentially relate to the same or different pieces of content.”

“These complaints relate to third-party content that is believed to violate local laws or personal rights on Google’s SSMI platforms,” the compliance report said.

Nature Of The Complaints

According to the compliance report, the tech giant evaluates content reported under its community guidelines, content policies and legal policies. Based on this review, removal action may be taken for one of the request reasons.

Apart from copyrights infringement, other instances for content removal in December 2021 were related to defamation, circumvention, court orders, graphic sexual content and other legal reason, the report said.