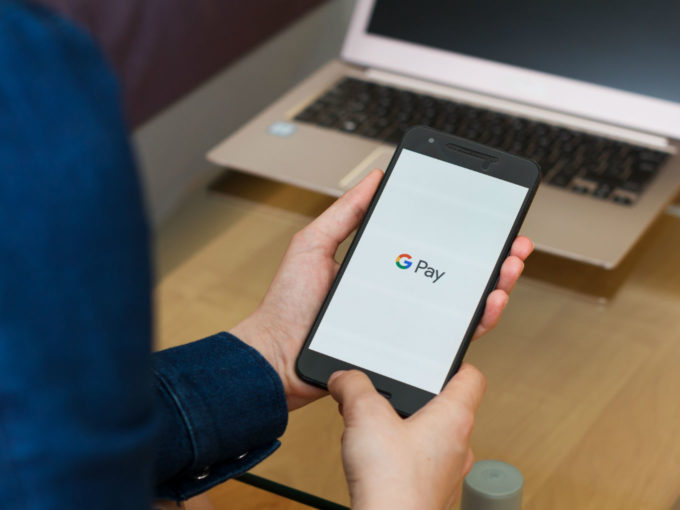 In a bid to leverage as much of user attention as possible through successful campaigns, it looks like Google Pay is working on yet another stamps season combined with the rollout of UPI 2.0 capabilities.

A report by XDA developers has noted that Google Pay is working on the next round of very successful campaigns of Diwali stamps. During Diwali, Google Pay launched a campaign where users had to collect stamps of festive products such as Rangoli, Lanterns etc and earn cashback on getting all 5.

The report said that it has found that a similar campaign is under works for the upcoming new year 2020. “The 2020 campaign is likely to involve the camera and the microphone as two means to earn stamps. The strings above suggest that users will have to leverage their phone’s microphone to listen to a Google Pay ad on TV or Google India’s YouTube playlist. The audio scanner will attempt to pick up the number “2020” within the ad audio and reward users with a 2020-themed stamp,” the report added.

Interestingly, Google Pay On- Air, a new promotional offer was part of a new Audio offer in November 2019. Google Pay users can open this section if they encounter any Google Pay ad on YouTube or Television. The app will listen to the advertisement and then provide a Google Pay Scratch card.

Thus, it looks like for 2020, the company is leveraging stamps as well as on-air offer to attract more users.

Further, XDA developers noted that Google Pay is now bringing UPI 2.0 feature of one-time mandates. It is to be noted that with the one-time mandate, a user can pre-authorise a transaction and block funds in their account with an intention to have them debited later. This ensures that a user has sufficient funds for the scheduled transaction.

Also, the XDA developers noted that the company is introducing stories for merchants. Here, merchants can now add stories to their Google Pay profile. It is a fair estimate that the stories being referred here are the 24-hour disappearing stories, which are now available across social media platforms.

In September 2019, Google hosted the Google for India event and told the world how important India is for its future plans. The company envisioned being an ecosystem across hardware, software, services and products. And the key essence for this has been Google Pay, which is seeing major adoption in the country.

At the time, Google also announced its plans of going beyond UPI and add support for bank credit card and debit cards in India, just like it does in the US and some other western markets.

In November 2019, Sajith Sivanandan, MD and business head, Google Pay and NBU initiatives said that India is transacting at $110 Bn a year on Google Pay and unified payments interface (UPI) transaction volumes have grown 60X since its launch in the country.  At the crux of Google’s plans for India is its aim to be present across the country across products and services.