The UPI fraudsters target users who are new to digital payments

Some of the UPI fraud includes phishing, malware, SIM cloning and others 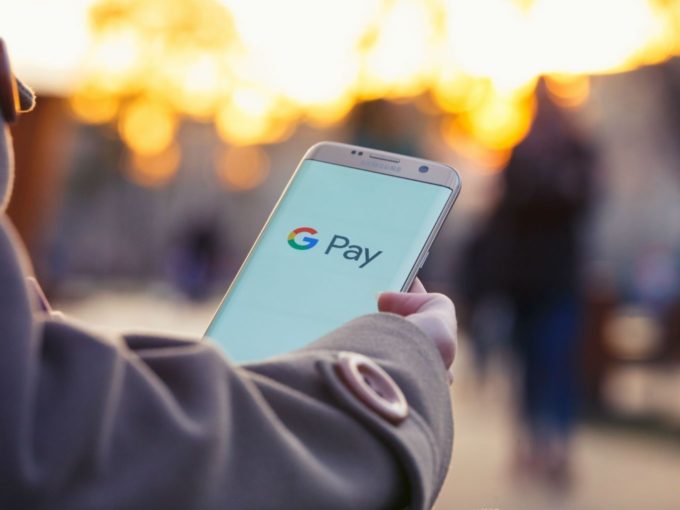 Google’s Unified Payments Interface (UPI)-based payments platform, Google Pay, on Wednesday (December 24), announced that it has come out with an advisory to help users stay safe from frauds.

Ambarish Kenghe, director of product management at Google Pay, told ET that with the rise of UPI adoption in the country, new users are foraying towards digital payments. The key to sustaining this success depends on educating the users about the nuances of safety and security aspects of using digital payments gateway, he added.

Google Pay has collaborated with the Data Security Council of India, banks and fintech companies to educate users about the frauds, like phishing, malware, money mule, SIM cloning and vishing among others, occurring on the platform. The payment platform also plans to start outreach programmes in raising awareness about the UPI frauds in the coming months.

As a security feature, Google Pay sends notifications as well as SMS to inform users about the money transfer, ensuring that they are aware of the transaction.

After the success of UPI in achieving one billion transactions and 100 Mn users in October 2019 and Google recommending the US bank a similar solution, it becomes imperative for banks, fintech startups and payment gateways in India to ensure the users are safe while using their platform. On the flip side, if more UPI fraud continues, this could hamper the popularity of the UPI in the country.

Beware Of The Fraudsters!

Currently, a lot of financial regulatory bodies like Reserve Bank of India (RBI) and NPCI, private and public banks such as SBI, HDFC Bank, Punjab National Bank, CitiBank and fintech companies like Paytm, PhonePe and RazorPay have released advisory to warn users about various frauds done through UPI-enabled platforms.

As of now, there is no official data of frauds occurring on the UPI platform. However, many users have shared their concerns on social media platforms such as Facebook, Instagram and Twitter. For instance, below mentioned user was a victim of UPI fraud.

Anuj Bhansali, head of fraud and risk prevention at PhonePe said that the company takes measures to spread awareness about frauds and digital transaction behaviour among users through blogs, social media and product messaging.

In October 2019, Punjab National Bank tweeted that the fraudsters are finding different ways to cheat consumers using technology and warned its users about the same.

Fraudsters are finding different ways to cheat consumers using technology. Be cautious, be safe. Learn the ways how you can avoid becoming the victim of UPI Fraud. #Pathshala #PNB #UPIFraud pic.twitter.com/MqUuJv86GA

Similarly, SBI had also warned its users about the new mode of fraudulent transactions. ICICI Bank, on the other hand, said that it sends its customers emails about how fraudsters operate and steps to mitigate an attempt.

Fraudsters have a new mode of carrying out fraudulent transactions. By gaining access to your device using screen sharing apps, they can steal all your data. Be alert and follow the steps we have mentioned.#SBI #StateBankofIndia #UPI #UPIFraud #FraudAwareness #SecurityTips pic.twitter.com/NxSTbDfX2w

Recently, a Truecaller user received an SMS from ICICI Bank saying that his app for UPI has been activated, without his approval, due to the Truecaller app update.