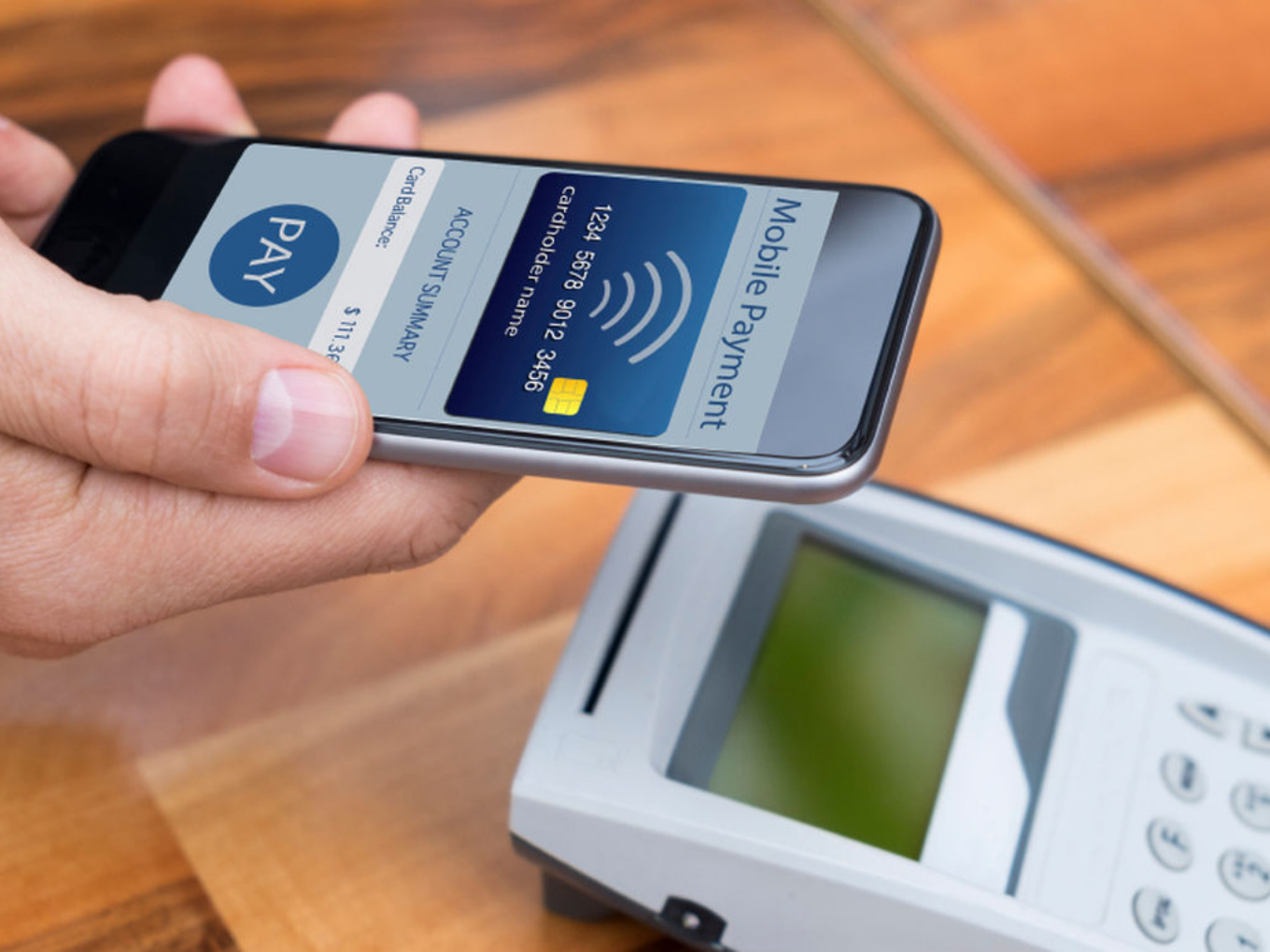 To complete payment using this feature, a user needs to tap his phone on the POS terminal and authenticate the payment from his smartphone

This is the first time the ‘Tap to Pay’ functionality is available on a payments platform as it was earlier only available for debit or credit cards.

To complete payment using this feature, a user needs to tap his phone on the POS terminal and authenticate the payment from his smartphone, using his UPI PIN, making the process virtually instantaneous and fast, compared to scanning a QR code or entering the UPI-linked mobile number.

The ‘Tap to Pay’ feature will be available for any UPI user who wants to use his Near Field Communication (NFC)-enabled Android smartphone to make transactions using any Pine Labs Android POS terminal across the country. This feature was piloted with Reliance Retail and will now be available at large merchants such as Future Retail and Starbucks.

“Fintech growth in India is writing the playbook for the world, first with enabling real-time payments with UPI, and further, by innovating with flows that make the transaction time virtually zero,” said Sajith Sivanandan, business head, Google Pay and Next Billion User initiatives, Google APAC.

‘Tap to Pay’ for UPI has profound implications for high traffic retail outlets, with queue management hassles poised to be greatly reduced, and taking digital payments at POS well beyond cards, Sivanandan added.

“We are delighted to witness the popular Tap and Pay technology being pioneered for UPI. With the growing adoption of UPI, this first-of-its-kind functionality with Google Pay and Pine Labs will augment the customer experience and pave the way for a smarter and faster payment experience,” said Nalin Bansal, chief of corporate and fintech relationships and key Initiatives, NPCI.

Interoperability has always been a winning proposition for UPI, and this would be a step ahead in transforming the way real-time digital transactions are conducted especially in retail merchants, added Bansal.

“With INR8.26 Lakh Cr worth of transactions in December 2021, UPI has taken off in a big way in India. We believe this will further strengthen UPI acceptance in India and appeal to consumers, especially the youth population who have taken a liking for contactless and digital payments,” said Kush Mehra, chief business officer, Pine Labs.

Meanwhile, Pine Labs entered the unicorn club in 2020 after closing a deal with NYSE-listed multinational financial services corporation Mastercard. It was founded in 1998 by Lokvir Kapoor.

Meanwhile, Google Pay is second in line in UPI market leadership in the country. The payment giant commanded a little more than 37.5% of the total market share in 2021 with transactions worth INR 2.74 Lakh Cr. Google Pay presently has more than 10 Mn merchants across 19,000 pin codes, enabling 15 Bn transactions annually, spanning over 220 Mn users.