Google had announced this feature in September 2019

The platform will also provide content for soft skills training 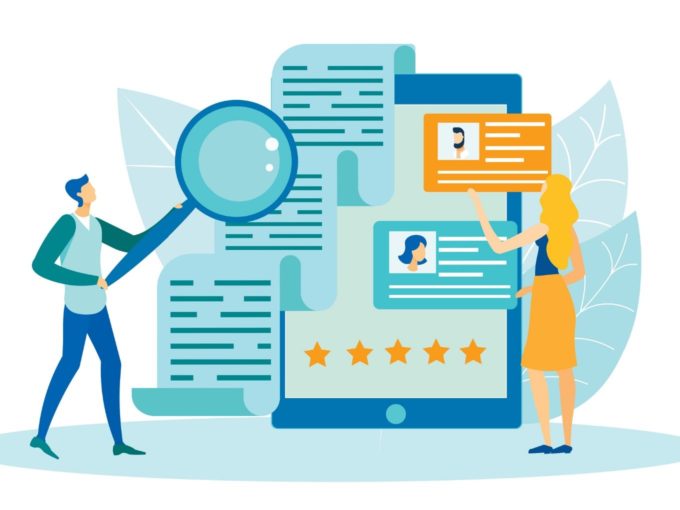 Google Jobs allows users to create their profile like any other job listing platforms — LinkedIn, Naukri.com, Moster.com — in digital payments platform Google Pay. The candidates are required to fulfil their educational qualifications, skills, previous work experience and any additional certification.

The platform, then recommends jobs based on the profile and the skills. Moreover, Google Jobs will also provide relevant soft skills training content through videos and articles to help job seekers prepare for their desired jobs. The platform also allows users to schedule interviews and track applications.

At the Google For India event, the company had also announced that the initial launch of Google Job’s on the digital payments app will be with 25 early partners — Healthkart, Dunzo, Zomato, Swiggy, Delhivery, Zivame, 24Seven, FabHotels and others.

Eventually, Google Jobs plans to introduce Spot Code to offline locations and National Skill Development Corporation India (NSDC) centres. This will allow users to not just pay for products at retail stores, but also apply for jobs at google’s partner businesses. For this Spot Code initiative, Google has partnered with NSDC and Skill India.

Unemployment On A Rise In India

The National Sample Survey Office’s (NSSO) job survey for 2017-18 revealed that the unemployment rate in India was at a 45 year high. However, the Indian government disregarded the report.

Another report by “State of India’s Environment (SoE) In Figures 2019,” added that the unemployment in India has doubled since 2016. In August 2019, the unemployment rate reached 8.4%, according to a non-governmental think tank, Centre for Monitoring Indian Economy.

As the rise in unemployment coincides with the economic slowdown India has been facing, the data on entry-level jobs is still scarce. Finding jobs, especially at the entry-level is difficult in India, where employers mostly rely on degrees, experience and certification. Through its initiatives, Google is trying to simplify the process of the job application and help people get employed quickly.