Small scale pilots are being run across retail stores in India 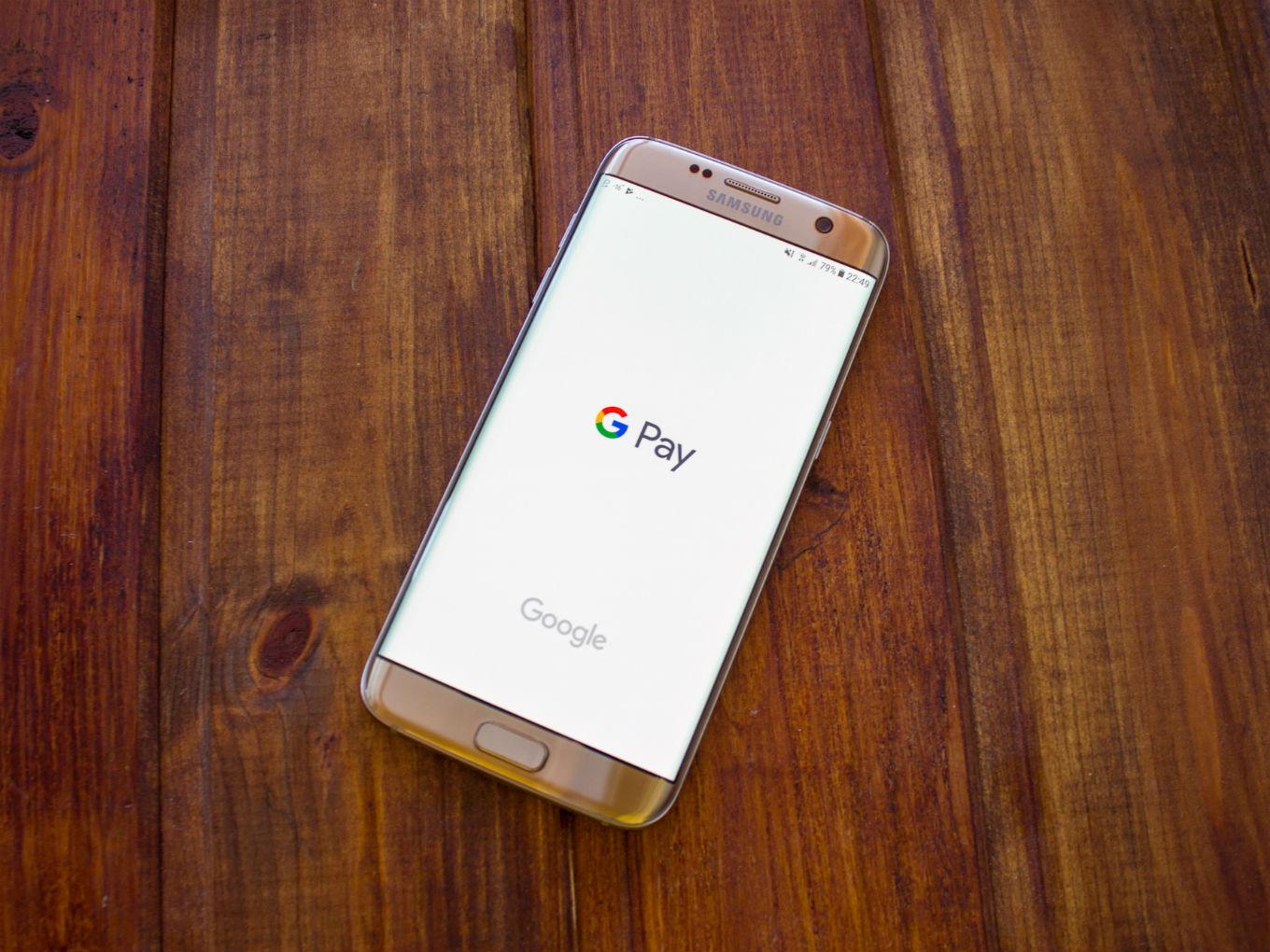 According to January 2019 data, Google Pay after becoming one of the dominant players in the online payments space is now targeting the customers of smaller offline retailers, popularly known as kirana stores. Google is now pilot testing a service which will allow users to transfer money using unified payments interface (UPI) even while purchasing offline.

Citing sources, an ET report said that this move will bring the convenience of a card in a smartphone. In order to complete the transaction, users will have to share their mobile number at the billing counter and following which they will receive a ‘collect’ request on their Google Pay app. The customers will then have to insert their UPI PIN on the app and complete the payment.

The sources also added that currently small scale pilots are being run across retail stores in India. The rollout of the product is likely to happen over the next few months.

As the company considers India as one of the major growth markets, it is aiming to step up its offline strategy to provide more payment solutions for the users. Google is aimed at connecting the next billion users to the internet. With this initiative, the company is targeting the consumer-retail interface

In August 2018, the US-based search company changed the name of its digital payments application Google Tez to Google Pay. At that time, it had also said that it will help small business grow by helping them in getting discovered through Google Search and Maps. These features were being tested with merchants in Bengaluru and Delhi.

This move will also be similar to the offering made by homegrown digital payment unicorn Paytm which allows users to make payments at kirana stores, vegetable or fruit shops, restaurants, parking tolls, pharmacies, schools and colleges with Paytm QR codes. The users can scan the QR code at the shop or kirana store using their mobile phone and complete the transaction.

Earlier this month, it was reported that UPI which is a government-backed real time payment system had clocked in 674.19 Mn transactions in February 2019. This growing online payment space in India is currently dominated by Alibaba-backed Paytm, Flipkart-owned PhonePe and Google-owned GPay.

Google had launched Google Tez in 2017 as a payments and commerce app to facilitate both online and offline payments. The application uses one’s contact list, avoiding the need to add people as beneficiaries or use bank account numbers.

With the growing penetration of smartphone and internet, major digital payment companies are looking to up their game by strengthening their footprint not only in the peer-to-peer payment space but are also looking to allow the customers to use the application for offline payments.

Flipkart’s PhonePe is also exploring offline payment space and claims to have over 1 Mn offline merchants on its platform. Apart from providing a point-of-sale device for offline vendors, the company is diversifying its offline offerings based on the requirements of the merchant.