Some iOS users report failed transactions, but the app is working fine on Android 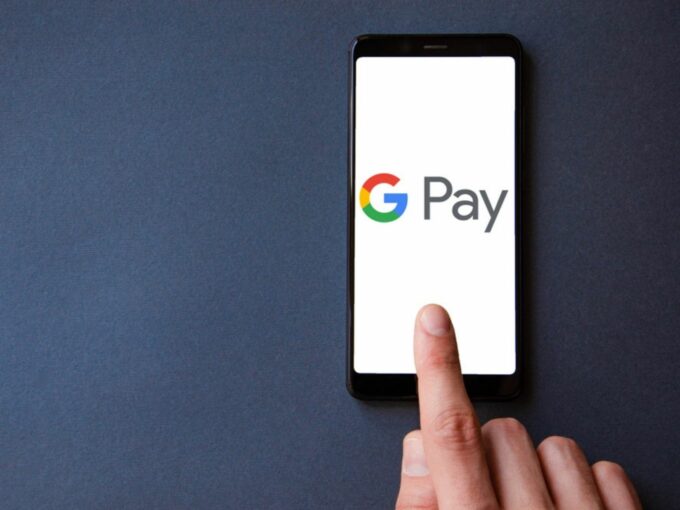 Digital payments platform Google Pay has been pulled down from Apple App Store. Whenever a user searches for “Google Pay” or “Google Pay India”, the search results show competitor apps like PhonePe, Paytm and BHIM UPI.

Google has confirmed the developments, saying that the app has been delisted to fix an issue. Some users are facing issues in reporting failed transactions. The spokesperson also commented that the issue has not affected the Android app, therefore is available for download there.

“A small number of Apple iOS users might experience persistent payment failures on their transactions. Our teams are working to fix it at the earliest. Meanwhile, affected users can reach out to Google Pay support through the app for help. We apologise for the inconvenience to our users,” the Google spokesperson said.

The users, who already have the app installed on their iOS devices can continue to use the app for making payments, but some users may experience transaction failures. The app continues to be listed on ‘Recently Updated’ season, but a user still cannot access it.

The development comes a few months after Google Pay had found itself in legal trouble for flouting the rules of Unified Payments Interface (UPI) interoperability. A petition filed by Shubham Kapaley on May 5 highlighted that Google Pay does not allow new users to use their existing Virtual Payment Address or UPI ID on its platform, which the consumer might have created through other UPI platforms or apps.

The National Payments Corporation of India (NPCI) rules in January 2017 circular highlighted that during UPI registrations “the merchant should allow the customer to enter his/ her VPA as an equal choice or option and not force creation of VPA for purchase or utilising the services on the merchant app.”

Then the app reportedly got in trouble with Competition Commission of India (CCI), which was looking into an antitrust allegations against it. An undisclosed complainant highlighted that Google prominently showcases its Google Pay app inside the Play Store on Android smartphones and devices in India over other apps, giving it an unfair advantage over apps of competitors which hurts consumers and the fintech industry.

According to a Mint report, published in July 2020 citing sources, Google Pay is the largest player among the UPI payments platforms with nearly 42% market share, followed by Flipkart-owned PhonePe with 35% share. The data for Paytm and Amazon Pay has not been revealed.